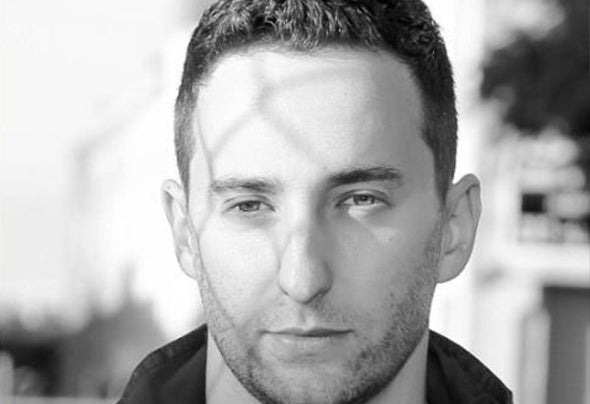 After years of producing music under various guises, Jon Charnis found his true calling in the slower, darker, and deeper spheres of House music. The re-invention manifested beyond music as the former DC native relocated to the city of Los Angeles while launching his new moniker (his actual birth name). From then on it didn't take long to make his impact felt. His track 'Prophecy' was spotted by Innervisions boss, Dixon, who signed the track to his prestigious Berlin based label after road testing it at some of the world's premier parties. He followed this up by winning Art Department's Robot Heart Remix contest hosted by Beatport with fellow friends Prab k and Lovecraft, securing an official remix release.And with upcoming tracks on No.19 and Supernature, 2013 will be a year to watch for this fast rising producer.Jon Charnis has received support by world renowned DJs s uch as Dixon, Steve Lawler, Ame, Anja Shneider, Daniel Bortz, Matthias Meyer, Marcus Worgull, & Matthew Dekay to name a few.