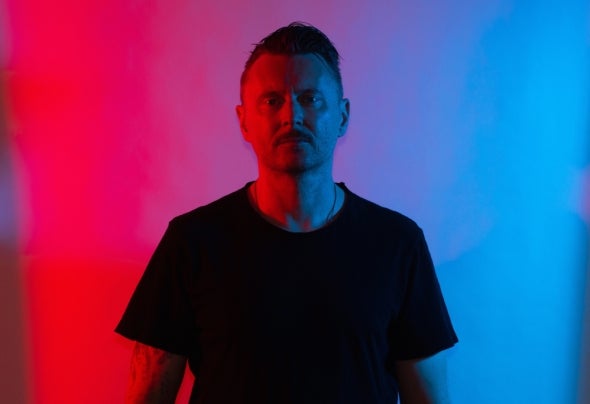 Rhys Fulber is one of the world’s most accomplished electronic producers. Throughout his 20+ year career, he has contributed signicantly to the Industrial/EBM genre and it’s evolution. Fulber has an extensive oeuvre; from his innovative artistic collaborations with Bill Leeb (known predominantly as Front Line Assembly, and also as Delerium, Noise Unit, Intermix, and many others) to his work as a producer for bands such as Youth Code, Paradise Lost, and Fear Factory (Most notably on the genre dening DEMANUFACTURE album). He also works under the name Conjure One, which is a cinematic solo project that features collaborations with vocalists such as Sinead O’Connor and Leigh Nash.