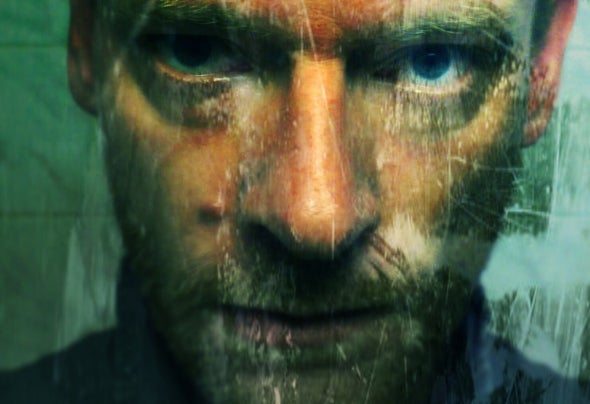 Sven Olson is connected to the German electronic music scene for over two decades now. He started as a DJ and later co- founded the label Nerven Records. In 2015 he started his rst own label, called Kamarad Meyer Musik. Four years and 30 releases later, the producer started to release single tracks on DAMDAM Recordings. Asked about his favorite sound he said: "I like it when it's getting deep 'n' dizzy."