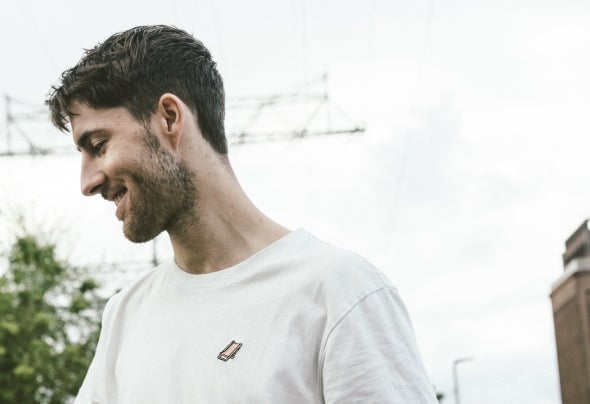 Niall grew up in the green elds of Ireland in the village of Eadestown, introduced to drums from a young age and being musically obsessed, a drum enthusiast with a special knack for rhythmic timing was spawned very early, setting up outdoor jam sessions with friends in his back-yard and causing serious noise pollution in an otherwise quiet village was something that excited Niall. Eventually, as music interest swings and moves over time, the musical inuences of electronic sounds took its course and opened up a new door of sounds. Being very open-minded, and eager at the age of 13 attending music festivals and later traveling up to Dublin regularly for parties with fake ids to get into clubs, nding his way along the path into rave culture where he would be inuenced heavily on music and Djing. Patterns of obsession musical with trance and progressive house came, hip-hop, dub and house grooves took course and the rabbit hole of musical interest spawned to what it is today, a love for house, techno, disco, minimal and everything in between - in all its diversity, classic and fresh. Having spent the past several years honing his craft; perfecting the art of mixing, adding to his music collection, and constantly striving to develop and master his own personal sound - behind the curtains had been hours of studio time, pushing the envelope of dedication and consistency to reach further depths into production - learning and loving to learn. Rhythms Of Prescott is his new venture, and already in 2019 he has released debut collaborations with heavy hitters Guti & David Gtronic on their label Personality Disorder. 2020 will be a year packed with releases, groovy music - which will speak for itself