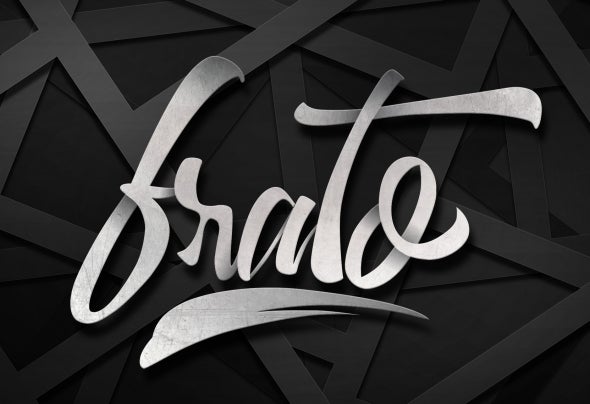 Antonio Fratino, or Frato as he goes by for his music, is a young and upcoming producer from central Italy. After years of studying and playing guitar and bass, he has reached a profound knowledge of music, but after experiencing London's underground music scene and frequenting clubs such as Fabric and Heaven, he was inspired to start working on electronically produced music. His productions may vary from techno, house and dub to his own experimentations.