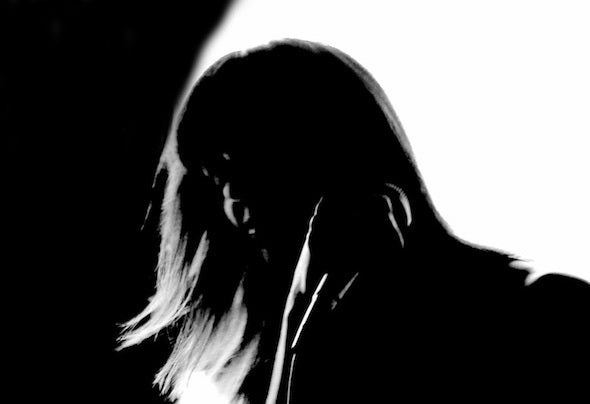 Tyler Stone is a vocalist, musician, producer/remixer, and DJ, who has built her career as one of the first female house music producers and has achieved several top ten Billboard Dance hits. After receiving a degree in Jazz from Cornish College of the Arts, she moved to San Francisco and embarked on an electronic production career showcasing her talents with some of Dance and Pop music’s finest artists including Sting, Phoenix, Zero 7, Everything But the Girl, Armand Van Helden, Crystal Waters and N’SYNC. As an integral part of the San Francisco house music scene, Tyler helped create the legendary 3rd Floor Productions, co-founded Test Press (a quarterly electronic music showcase), co-founded Wanderlust, one of the first downtempo residencies in the North America, and became the “go to” engineer within the house music community, working along side such producers as Miguel Migs and Grammy nominated Jay-J and Chris Lum. Tyler continues to push the envelope of electronic production remixing and collaborating with other artists and lending her sophisticated programming and distinctively sultry vocals to the downtempo band Sutro