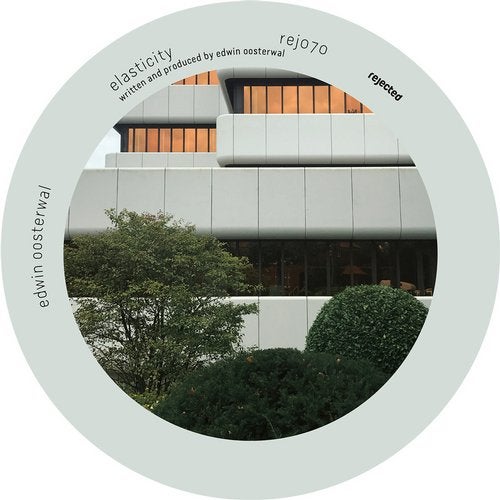 Oosterwal is digging deep into the foundations right now. Hot on the heels of Dance Mania homage 'Bleep', the Rejected co-boss remains focused on the roots with two more Chicago-esque floor-heaters that nod to the seminal indelible legacy of Trax in their stark, direct ways. 'Elasticity' is a visceral and robust construction where the angular bass hook is constantly modulating and articulating, mirroring the drum elements. As well as tapping into the warehouse-crumbling sounds of Hardy, it could also be likened to 'Erotic Discourse' with its metallic oscillations. A powerfully lean piece in isolation or a show-stopping mixing tool, either way, Elastic can stretch minds at 50 paces. Everything you need to know about 'Let There Be House' is hinted in the title. The quintessential sound of the mothergroove boiled down to its core groove fundamentals. Humanised rhythm hits, sexy rim-shots, staccato claps and a rubber ball bassline that disappears and bounces back with even more funk on every section... This sings to every generation with a universal groove soul and a hook that sits so well in pretty much any mix combination you can dream up. Let there be more... Soon.