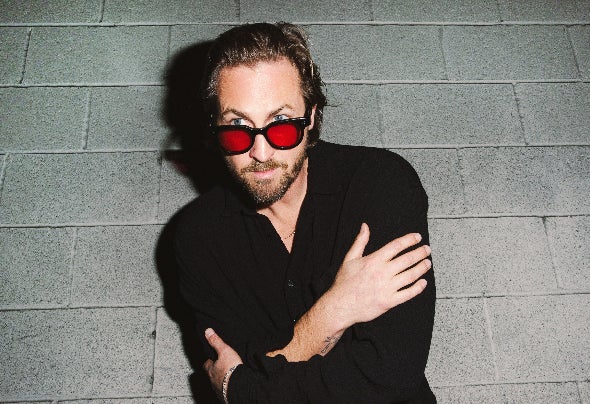 Maker of music Label owner and lover of all things dancefloor ... Early life he fronted sydney digital pop auteur band van she and has toured alongside indie royalty such as the yeah yeah yeahs, bloc party and phoenix. Under the van she tech alter ego he spun remixes for empire of the sun, tiga, feist, the presets and daft punk. Also responsible for the huge ibiza 2017 anthem ‘real life’ (68 million spotify streams) with gorgon city & duke dumont, his group NAATIONS followed up the success of the track with their own single ‘want me more’, which propelled itself into the top 20 uk shazam dance chart following a wave of huge support from bbc radio 1 & 1xtra, with plays from pete tong, danny howard and mistajam. Co writes with hayden james and the single “ Nowhere to go” and produced elderbrooks singles “Capricorn” and “Numb” and a NAATIONS ep, nicky has also recently managed to put some time aside create some dancefloor heaters for the likes of Anti Up, Chris Lake and Chris Lorenzo, Ali love, Breakbot, Nick Littlemore empire of the sun, well as former band mate Touch Sensitive, whilst also running his label Music To Dance To Records and being head of A&R for Sweat it out Music.