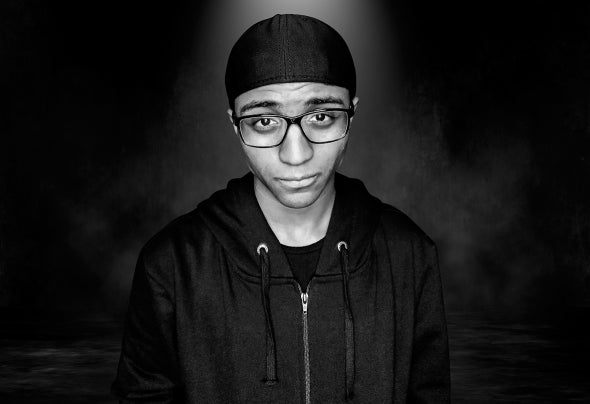 Gustavo Jesus, better known as “Gustavo J” is an Brazilian EDM DJ/Producer. Born and Raised in São Paulo, Gustavo started DJing in 2012 doing private events like wedding and birthday partys. In 2013, he started his first project in EDM with his friend Paulo Sodré called “The Swaggers”, playing midtempo, moombahton, EDM and trap tracks. In 2015, he started his project “Gustavo J” along with his podcast “Club Academy Radio”, which every month he brings episodes giving support to big and upcoming names from the scene. His story with production started at the end of 2017. In 2018 he released his first but unofficial song called “The Begining”. In 2019, he won a contest to play in a party which he became resident called “Bring Back EDM”, after that he also became a name to looking for in the Brazilian Scene.