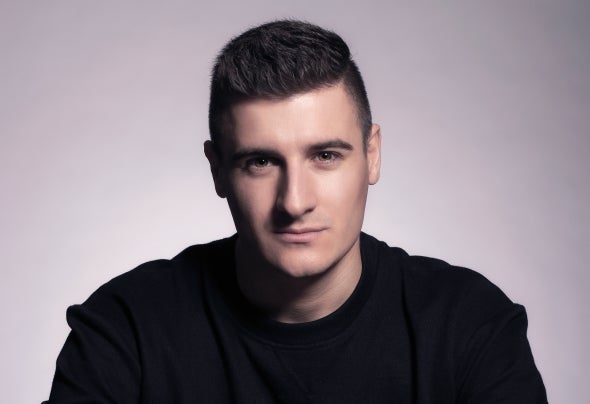 Galoski is marked as the fastest-rising star in the Balkan region of Europe. With releases on the world's leading record labels such as Spinnin Records, Armada Music, Universal Music, his music productions are among the top in the industry. His talent has been recognized by the world's biggest clubs and festivals, and he is regularly participating in all main domestic and international music events. Most recently, he had a performance at the internationally renowned Ultra Music Festival in Singapore. Some of the most inuencing artists have supported Galoski's music in the scene, such as Martin Garrix, David Guetta, Dimitri Vegas & Like Mike, Afrojack, Avicii , Hardwell, Steve Aoki, Don Diablo, Oliver Heldens, Nicky Romero, Fedde Le Grand and much more. According to 1001tracklists.com, his track 'Make That Body Move' released on Heldeep Records was one of the most DJ supported tracks of 2019 and left a lasting impression. His music lately has been featured on Spotify playlists by Tomorrowland, Ministry Of Sound and more. Galoski had the opportunity to share the stage with some of the biggest stars in the industry. Through his career, he played alongside Martin Garrix, Tiesto, Armin van Buuren, Dimitri Vegas & Like Mike, Steve Aoki, Axwell /\ Ingrosso Nicky Romero, Paul van Dyk and more. Just in the last couple of months, he had successful shows around the globe playing in Austria, Norway, China, Croatia, Singapore, Slovenia, Serbia, Spain, Japan, Ukraine, and more. With massive support from the biggest DJs, Galoski is undoubtedly a name to keep an eye.