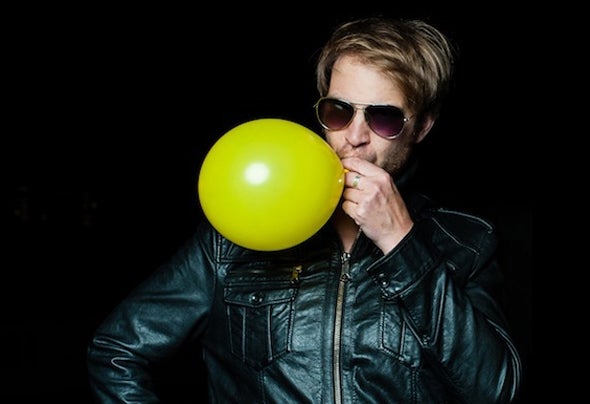 Many may not be yet familiar with the multi-faceted producer that is Alec Bronski. But he has been a driving force in the clubscene for many years, pulling the strings from the more outer reaches of the stage. His rare talents have not only abled him to act as specialist labelmanager for the likes of Ninja Tune, Warp, K!7 and many more but also, and that’s much more interesting, made him produce a wide range of diverse music, be it with his own productions or helping out with other people’s work. His prowess shone in the field of of performing with hardcore-punkoufits, scoring movies as well as Djing for many years more on the house- & breakbeat-side. Studio- & Mastering-Skills? You bet. But let’s see some examples of what the old pirate (who actually is quite young as he started early) has done so far. Besides Djing alongside mighty forces like Richard Dorfmeister, Mark Rae, The Funky Lowlives, Terranova, Max Sedgley, the Sofa Surfers-Collective and many more, there are lot of productions credited to his modest name – he remixed Tosca, Louie Austen, Supermax and gave birth to such varied bands like Das Ende Der Welt and The Kung Fu Divas, having instant-hits with both outfits („Fehler im Design“ and „The Universalist“). And yes, the output will be varied, but all productions go through the wizardy desks of the mighty Alec Bronski, hidden in his secret lair. Watch out!