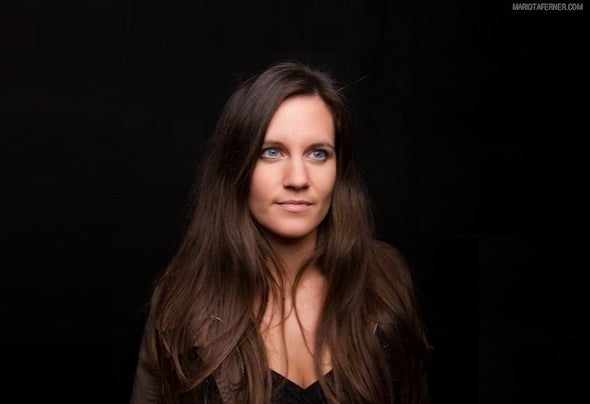 Nicole Jaey is active as music producer, singer, songwriter and liveact since 2012. The style of her music ranges between Electronica, House, Bassmusic to Pop and Singer/Songwriter. T he thread running through all tracks is her remarkable voice, which reminds of Lamb and Roisin Murphy. She produces her music by herself, but also places emphasis on collaborations with fellow musicians such as Harry Jen, Curtiss Cobane, caTekk, Firnwald, Lukas Rabe, Curley Sue and many more. Live she deliveres a „One- Woman-Show“ with an electronic Live-set and her voice, often accompanied by Visual Artists as e.g. "Luma Launisch" or "Nanolack".