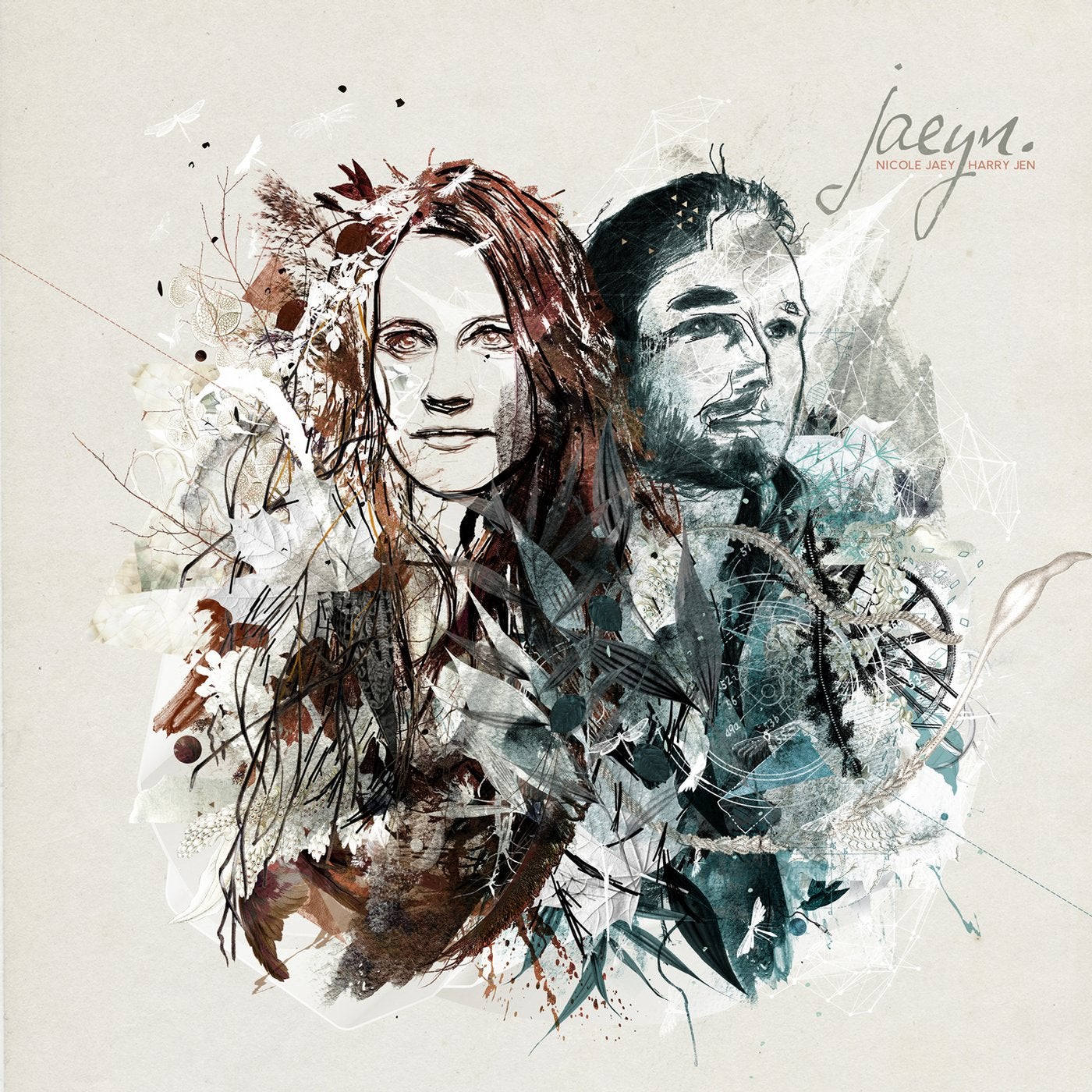 Jaeyn is the first collaboration between Nicole Jaey and Harry Jen. Both artists are singer and producer respectively, which can easily be heard as the album is a constant back and forth of both doing each. On the surface, though, the tendency is more towards Nicole Jaey singing and Harry Jen producing.
With 'Wannaplay', a massive dubstep hymn, being the first collaborative work from late 2012 it was soon clear that more had to follow, although not entirely clear, what the product would look like. First it was only a couple of remixes on each others' releases, later it turned out to be enough coherent material for more, so the idea of a collective record was born. This early stage of the collaboration can still be observed in the fact that the album contains remixes, originals and reworks of their own work, side by side. As tangled as the thread that runs through the album is, as colorful is the palette of influences that can be heard. Dubstep was only the beginning, followed by tracks containing elements from styles as diverse as soul, pop, wonky, house, chill trap and future garage. The common ground is always the electronic music background that both artists come from.