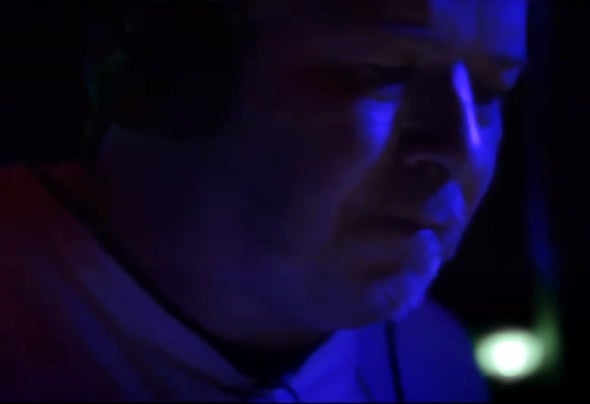 Originally from NYC, now based in Buenos Aires, Argentina Tom O'Hara, began DJing and producing techno in 1995 under the name Bassfactory. From 95-99 Bassfactory performed Live PAs in the NYC area and released three 12 inches on NYC labels Serotonin, Analog Records, and Anti-Gravity Research Labs. After the split Tom focused on DJing, Coming from a live performance background his set up was far from ordinary. Rather than the basic 2 turntables and a mixer he used 3 turntables, a Roland R8 drum machine, and a Sony effects units to remix live in the moment the tracks he was playing. In 2006 he returned to production under the name Minimal: Impossible and since then has been steadily releasing material. His first full-length album, "Glasgow" was released in 2007 on Anti-Gravity Research Labs, Followed by numerous releases on his own label 1,5,9,13 Music, as well as Montenegro (Mexico), Sirius Pandi (Belgium), and Underground BeatCode (Serbia) His second album titled, "Deconstructivism" was released in 2016. He has appeared on many compilations on worldwide labels. In December of 2017 a new 8 song LP titled, "Bridge To Brooklyn" was released. He currently has two side projects. A peak-hour dancefloor focused techno projects called Contrasilencio, and he also produces Acid House under his given name, Tom O'Hara.