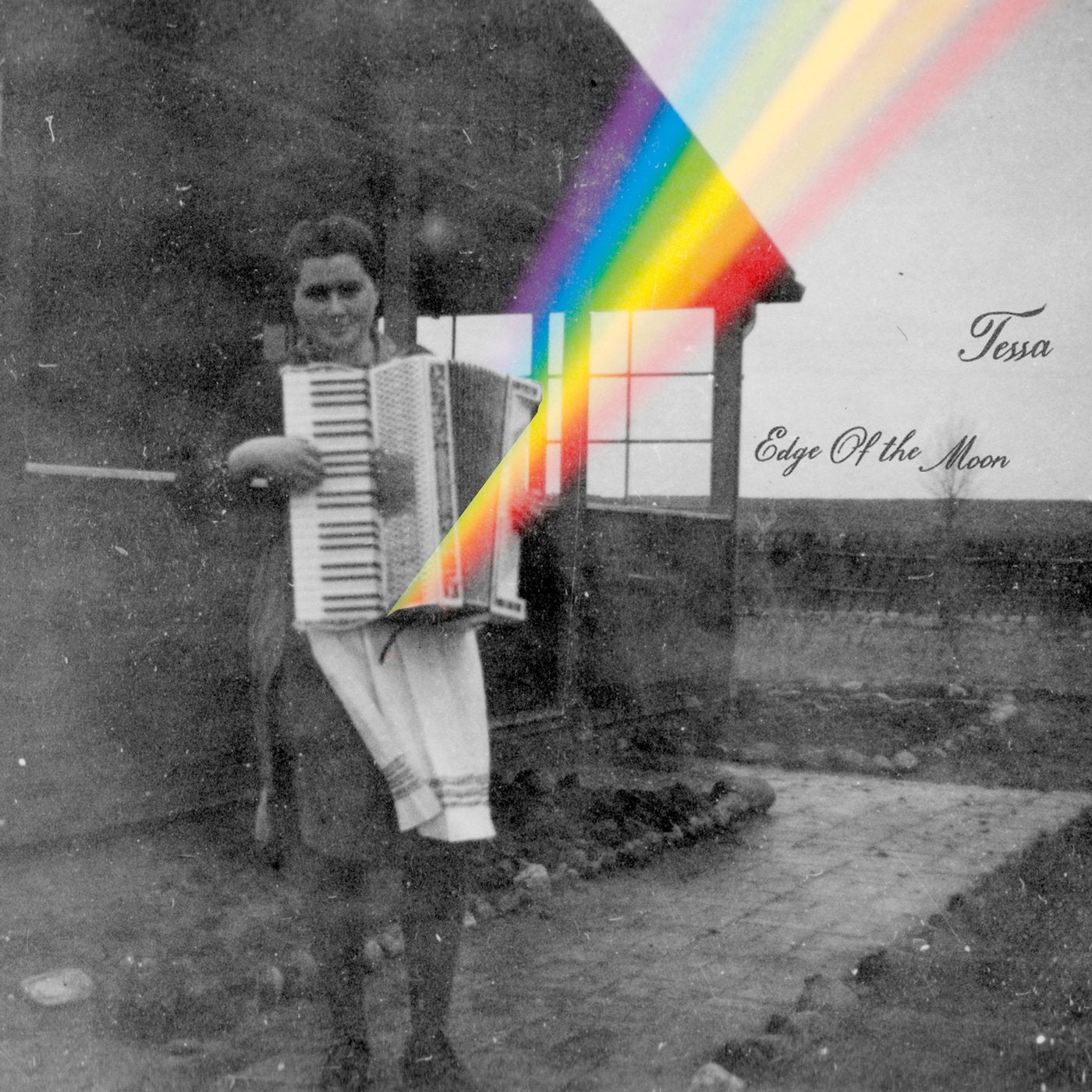 Biotop celebrates its 50th release with an exceptional record that brings into clear focus what the Berlin- based label stands for. Key Biotop contributor Paulo Olarte and label boss Patrick Zigon join forces to present their genre-bending new project, Tessa, revealing their first album: 'Edge Of The Moon'.

"We're not from here nor there, we're home everywhere and nowhere. Just like love - it comes and goes and is always present in our lives. Like nomads walking on the moon!"

Paulo Olarte and Patrick Zigon have been well-known in the field of electronic music for quite some time and collaborating with each other for over a decade now. For their debut long-player, they put all their talent, passion, and love for open-minded, experimental music into an intoxicating blend that explores far- reaching paths of the electronic universe. All tracks are based on the friends' jam sessions with machines, different instruments, and multilingual vocals emerging spontaneously. The songs only received a few finishing touches in the studio, retaining an omnipresent raw analog feeling and live band character.

'Edge Of The Moon' is a journey to the moon and back, a voyage to different locations all over the globe, and a trip through vivid states of mind causing extensive feelings. Tessa, the bohemian girl, makes people dance and emotions fly, smashing hearts with her mystical sound universe.

'Edge Of The Moon' will be released in December 2019, complete with mastering by Werner Niedermeier, and a beautiful cover design by Momodata. For more information: www.biotop-label.net

Edge Of The Moon