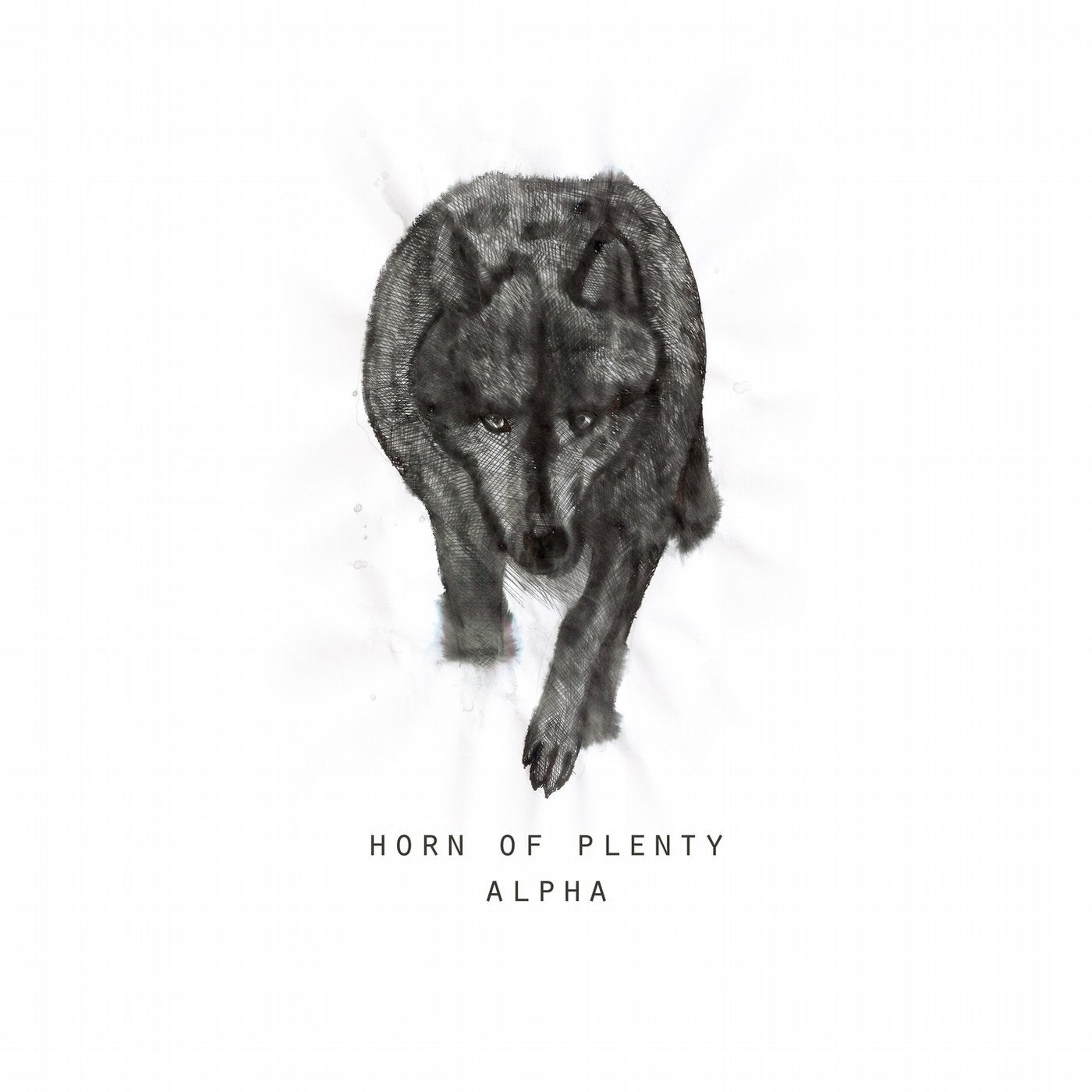 Biotop proudly welcomes back Horn of Plenty. After the The Righteous debut-EP, which was released in October 2017, it's time for the next powerful 3-tracker called Alpha. The moniker Horn of Plenty is a new start, a new path for Sam Rouanet, well known for his delectable output under the moniker Reynold on his beloved label, Trenton. With his new project Sam breaks the chains, he's powering through all elements to get to a distant goal. It's the journey of the lone wolf strayning through the dark, always brightened by raw beats, hypnotic melodies and deep chords. There's always some struggle, some magic and some revelations in life - and in the end there is beautiful raw House-music. Alpha will be released in June 2018, complete with mastering by Werner Niedermeier and a lovely cover design by Liisa Maria Andersson. For more information: www.biotop-label.de