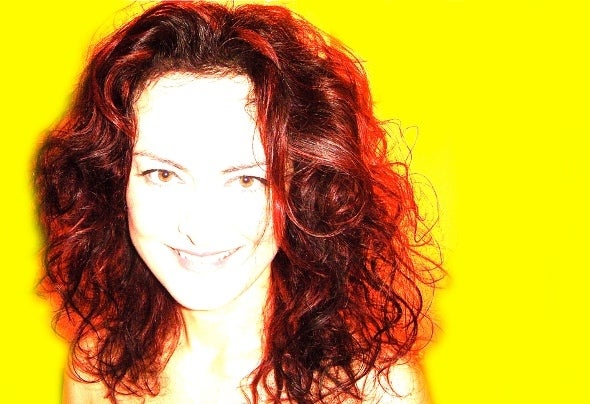 Passion for music and Club Culture is vibrating in her since she was a child and get her to partecipate to several music events, going around the world looking for Her Own Sound: London, Ibiza, Barcellona, Amsterdam, New York, Chicago, Miami are her usual destinations. She get in touch with the most important people into the House Music and so its growing up in her the inspiration to be protagonist in this world, having her personal style. Friends and night people like her music, support her and she starts to play music in little clubs in her town. One of her biggest passion is looking deep down for rare tracks to introduce to her audience and share the feeling with. Sounds she prefer are basicly deep, with some touch of funky-jazz and electro-minimal, up to tech-house. One of her last works will be ready soon. Labels: SK Supreme Records, R-tual Rec, Stereofly, Stick and Stones, Glow Music, Nature Music, Tight Lipped, Aremun, etc. Sought after by many European clubs, her latest shows are in Italy on Romagnola Coast: Echoes Club, Wish Club and many other clubs all around Europe. In March she'll be playing at Miami WMC as a guest of Dirty Gruv Miamis Stuff.