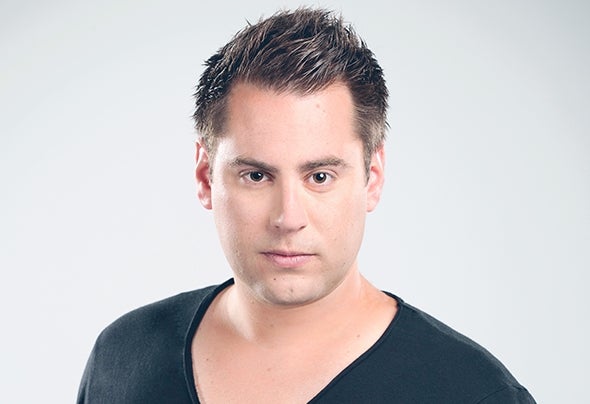 Ben Bastion is a DJ / producer from the Netherlands. Since his early childhood, music has always been one of his interests, His turntables and electronic music equipment became his favorite playground while studying to become an engineer.After he finished his studies (2010) he started Dj- ing and acquainting himself with the ins and outs of the music industry.In 2007 things started to get more serious when he alongside some of his friends started the concept “Housetrippers”. With Ben Bastion as resident DJ during these local popular parties, his name became more familiar.In 2010 Ben Bastion began producing his own tracks. Together with Julian Sennels (Karmon red.) he released his first two remixes: ‘Jesse Voorn - Nothing You Can Do’ and ‘Kid Massive - I Dare You’. These remixes where well received by the audience and found their way onto the Sensation Belgium (Ocean of White) CD and Sensation Amsterdam (Wicked Wonderland) CD, which made this a successful collaboration.Stimulated by this success his first solo production followed (Screaming For Love) and other productions where released on labels such as Spinnin Records and Toolroomrecords.Ben Bastion teamed up with Lucien Foort on Lucien’s Melody Paradise production team in 2012, now releasing hisrecords on renowned record label Multitracks Records.Besides “Housetrippers” he also played at festivals such as Tomorrowland, Solar Festival, Defqon 1, Miami Massive (Miami, Florida), Indian Summer Festival, Paaspop Festival, Heroes Of Housemusic and many more. During thesefes tivals , Ben Bas tion played alongs ide DJ’s like: Avicii, Hardwell, John Dahlback, Z edd, Nicky Romero, to name a few.With his energetic, powerful and always melodic DJ sets and productions, Ben Bastion is aiming at international performances, to spread his view and passion on dance music.