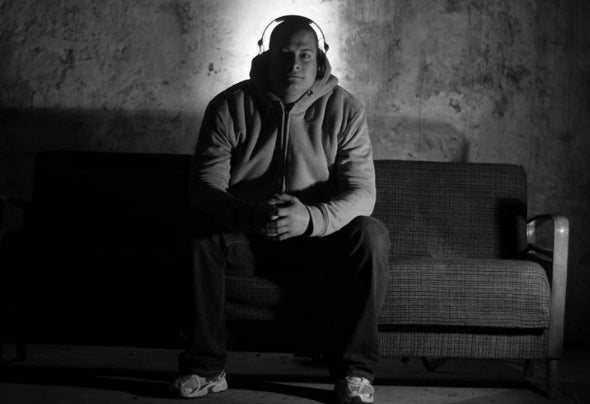 riven by his passion for Electro Boogie and Funk, Semi Lektor started Djing at the very early age of 14. He started out as a successful Battle DJ of a B-Boy Crew in the Nineties. As the Electro enhanced in the End of the 90´s, Semi Lektor took his chances to redesign his own style. Inspired by his older brother who has been a successful Hard Techno DJ since the Nineties, a completely new sound of melodic Hard Techno with Breaks emerged. Like that he was already ahead of his times. Today he is well known and liked for his live sets beyond his hometown Ulm. He energizes and excites every crowd with his distinctive sound of melodic and impulsive Minimal Techno. His love and passion for music and last but not least his great talent are such stuff as success is made on. Every time his feet hit the stage you can expect a show. That means no less than 200 percent, fun and great music are guaranteed!