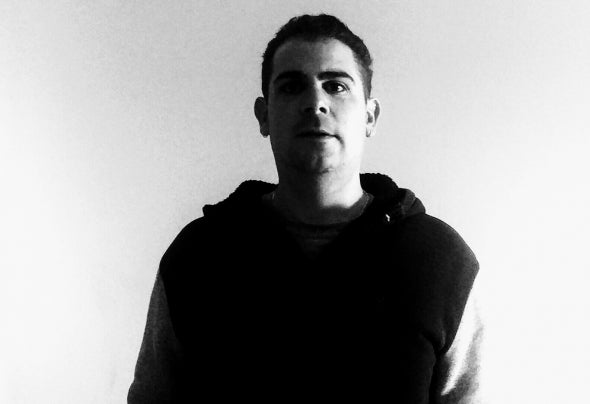 Barcelona reached in 1986, Urin started his passion for all styles of music at 3 years old when I discovered the transistor that in your house.Urin had acted as a dj set in tents Bora Bora (BCN) Paral.lel party (BCN), Trokotro jazz club (Vielha) and some major styles mas.sus parties tech house and techno, practicing as a dJ set began at 11 years old with more .Urin later after only 4 years on the backs of shares seals musical production with artists like Vlada assasin, maldonado Lui, nogueras jm, Andre Vicenzo,Adrian Oblanca, Spektral, Tiaco, Lorenzo Bianco and many mas.Actualmente Urin to signed contracts with seals Underground family records, Sandy records, Black Turtle Records and even internationally with Fundamental music group (Bogota) [Colombia] .Urin has plenty of time to pursue what he likes so we'll see where he is able to get this guy born in the universe