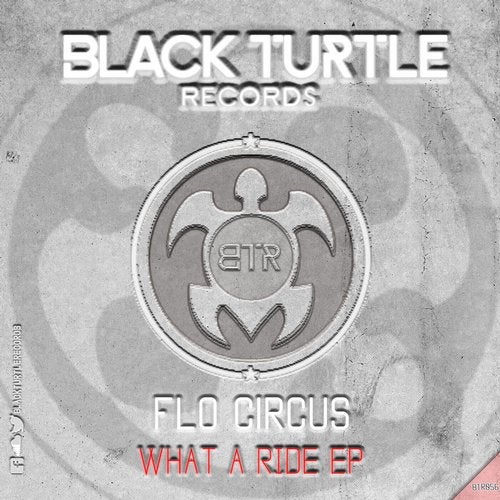 Flo Circus was born in the 80s near Frankfurt/Main Germany and while growing up, it was just a matter of time for him to get in touch with the local Techno scene. He was fascinated by the sounds of artists like Chris Liebing, Sven Väth and Gayle San and so he started his own first musical attempts.

The own first release was in the end of 2013, the ''Son Of Man EP''. Over the years his taste in music changed and groovy Tech House beats became his favourite sound. Some other releases and remixes followed on German and international lables like Maybe Music, 2electric, Jambalay Records and Catamount Records. The highlight so far was his remix for Agent Orange/New York that was released on blend.io.

His first show as a DJ was 2014 at Rheinferno in Mainz. Some other shows at different locations and clubs followed and since January 2016 he is resident DJ of Frankfurts famous Techno event MOVE at Tanzhaus West.
Musically Flo's sound is mostly Tech House in all its variations, but you can also hear Deep House and Techno tracks in his sets and productions. ''Groove, drive and musical elements is what my music needs''.

What A Ride EP