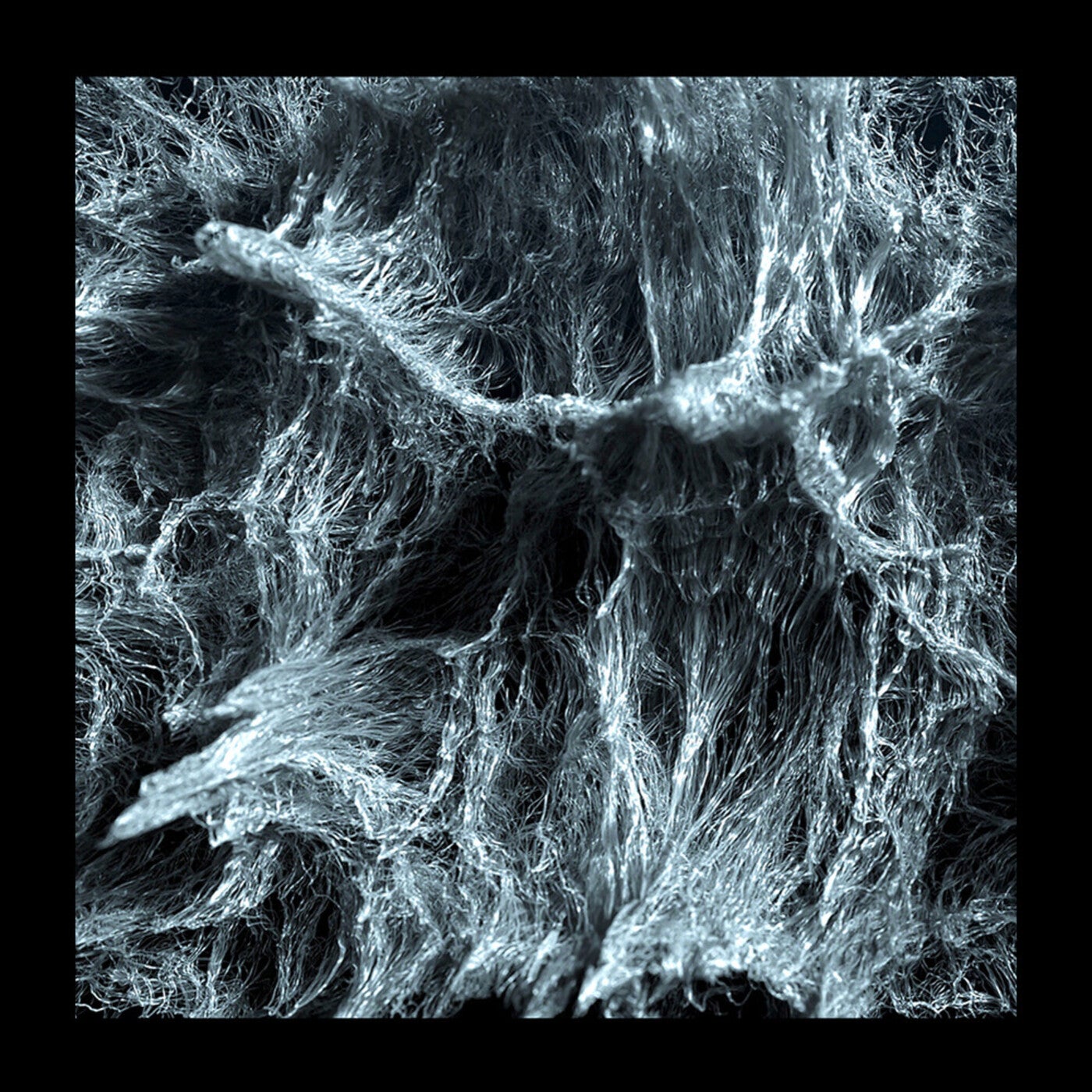 Rising out of Germany's electronic underground and making his microcastle debut is Yubik. Based in Munich and conceptualized in 2018, the Yubik project has achieved measurable success in relatively short order. Initial releases courtesy of MoBlack and Stil Vor Talent set the course for well received projects via Atlant, Oddity and Radikon. Seemingly in constant evolution, the German artist's ingenious scope has continued to grow and mature as 2021 reaches its second quarter, opening up endless creative avenues and furthering his boundless appeal. With his latest Atlant vehicle 'The Veil' getting the year underway in style and forthcoming music signed to Adana Twins' TAU imprint, Yubik continues his explorative path with his microcastle debut 'Riot Romance'.

Comprised of four distinctive and equally compelling creations, it is the charming melodies of 'Face The Truth' which get the release underway. Instantly seductive, it's robust breakbeats and buoyant rhythms marry perfectly with spacious percussion and fragmented vocals. Coming to full fruition during the second act, Yubik's musical prowess is on full display, as a memorable melodic lead rises, conjuring up bucolic imagery while remaining undeniably infectious across a spirited finale. Selection two 'Riot Romance' is replete with evolving, emotional and hypnotizing structures. Yubik allows the listener to relish in the groove, building anticipation towards an apex of soaring riffs and slo-mo synth swagger.

The elusive 'Shiver On Shorashim' further solidifies Yubik's transcendent abilities. Anchored by shuddering bass tones and contemplative synth phrasing, it sits comfortably between the arcane and enlightened. Rising into an expansive break, hopeful atmospheres eventually melt down amidst waves of white noise, while expressive modulation moves forward with a barrage of speaker-buzzing revelry. Adding further depth and rounding out the release are the broken beats, astral arps and tension filled soundscapes of 'Children Of Disobedience'. A shadowy journey into strange, surreal electronic hinterlands, perhaps an intro or mid-set piece for the more adventurous DJs out there, it caps off a collection of bold and bracing electronic innovations from the talented German artist.