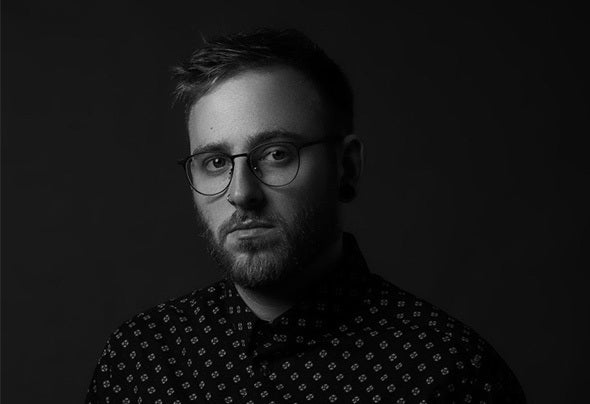 Fabio Vanore is an Italian producer who now resides in Germany as part of the Incroyable Music family. It all began with Fabio as a resident DJ for Tante Rike in Bonn, where he played alongside the likes of Dominik Eulberg, Kollektiv Turmstrasse and more. This experience is shown when Fabio is behind the decks today. ‘Deep melodic electronic music’, is how Fabio describes his sound, and how right it is, expect soaring synths and powerful melodic lines from each track. The last two years have seen a number of releases on his home of Incroyable Music, releasing a selection of original EPs alongside remixes of fellow Incroyable members, each contributing to the support that now follows in his tracks, the likes of Maceo Plex and Joris Voorn both being regulars. Stepping further afield from the regular base, ‘Ortygia’ EP dropped on the Canadian imprint mircoCastle and featured remixes from Love Over Entropy and My Favorite Robot. It came as no surprise that this was picked up by the heavyweights, with Ame, Dixon and John Digweed allshowcasing Fabio’s work amongst the clubscene. A second release is around the corner as microCastle welcome the Italian back once again. With Fabio joining Incroyable back in 2016, it is now the home for all creations, with many days spent in the family studio alongside Fennec & Wolf, Bellville and Dopish. Towards the end of 2017 expect to hear an LP drop on the label, which will also have a live tour to present the album in full and one that will showcase every aspect of musical flavour Fabio has to offer.