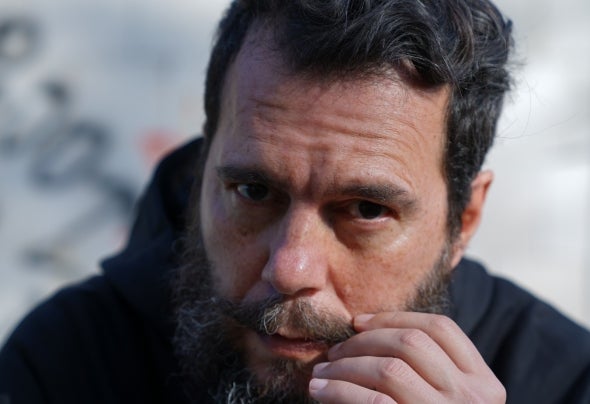 Originally from Istanbul / Turkey and now based in Paris / France, ‘BeeGee’s story is a mixture of deep, dark beats and melodic techno grooves. He started his career in 1982 in Istanbul and developed his skills playing at Annabel’s London in the late 80’s.Besides his success in DJing, he is the co-founder of Turkey’s one of the most important event company and o cffiial number one electronic music and event radio station in 90’s: “Future Generation 93.7”. In 2005, another radio station was built of unique musical tastes on air: “Lounge FM 96” He organized worldwide events with Daft Punk, Jamiroquai, The Prodigy and many more - also the director of global festivals; "Chill-Out Festival” and “Electronica Festival”Combining these with an endless European tour schedule you can see that BeeGee is unstoppable. He is mostly giving performances in Berlin at legendary "Kater Blau", Cologne’s probably the best club "Heinz Gaul", Paris trendsetter club for over 20 years “Garage” and “Alemagou” a bohemian setting you wouldn’t expect to end in Mykonos.