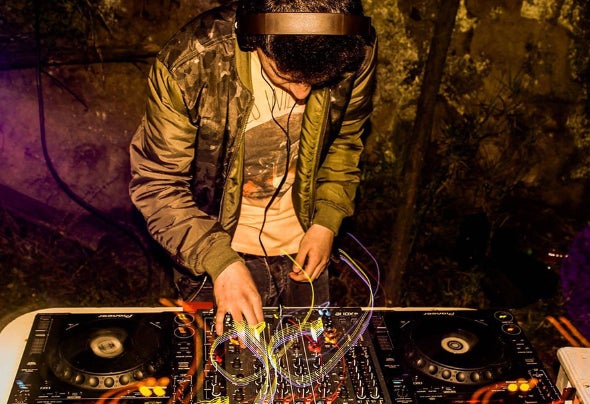 ASTU is an Ecuadorian Dj and producer, born in 1994 to a musical explosion in Latin America. He trained as a musician from an early age as a drummer. He is a wide connoisseur of music from jazz, funk, indie rock, grunge. All these musical genres shaped him in a significant way, since he is rejected in his music. Latin rhythms, grooves and melodies make the music of this producer enveloping and organic when playing on the dance floor. He is currently on two labels, 0212 Records in Miami and Kief Music in Mexico. On September 10, the last VA of Kief Music was released on digital platforms.