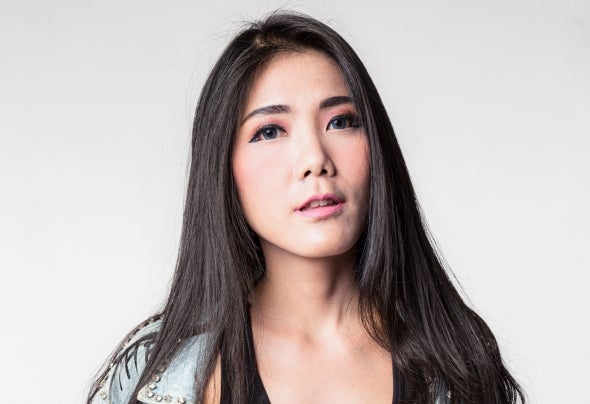 Honey Gee, born and raised in Thailand, Honey Gee is doubtlessly one of the most talented up- and coming female DJs in Thailand. Her first public appearance occurred in 2011 when she performed at GLOW Bangkok. Since then, she has developed quite a name in Bangkok's nightlife, Her fans base is ever growing in Asia like Japan, Malaysia, Singapore, Macao, Myanmar... and tours to Europe have resulted in growing numbers in the likes of Germany, Netherlands, Denmark, Austria, Poland, Spain..