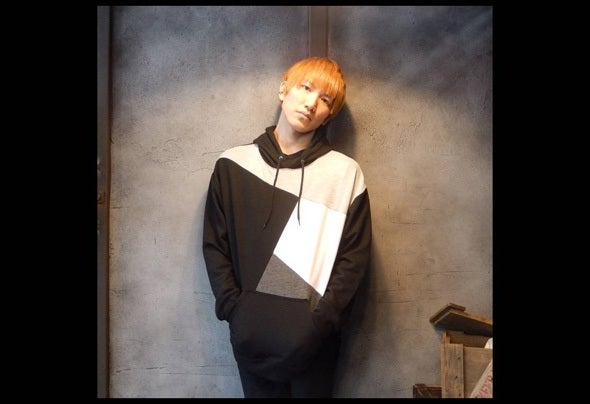 Japanese DJ & Producer, suddenly appeared in the dance music world in 2017. His first international release, "Retrospective" was evaluated well by many DJs all over the world, and also included in the album of club hits soon. Also, the complication album including his track achieved #15 in the beatport Top100 Big Room and #18 in the Top100 Electro House.He is working with labels all over the world, such as the United States, the Netherlands, Sweden and Greece.His music is described as Aggressive Electronic Sounds, mainly working on Electro House, Big Room and also Dubstep.LIVE performance is also aggressive and full of his unique world of music.