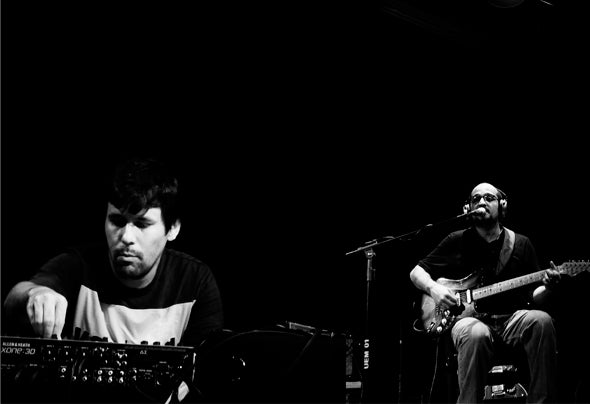 The band LuzeCor (formerly named N.O.V.A) was founded in Brazil in 2002 as experimental music project by musician Alexsander Goncalves and the producer and DJ Adriano Garcia Haveck. The idea behind the project was to mix traditional and electronic music. Live shows including the band's founding members plus other players were ecstatically received, and the LuzeCor sound evolved to blend elements of electronic music, indie rock and Brazilian music of 50's, specifically of João Gilberto's Bossa Nova.