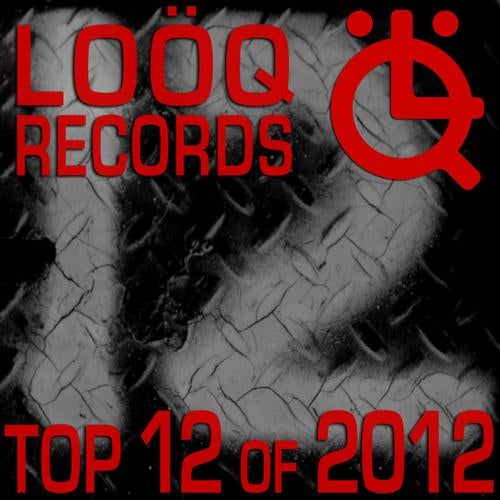 What a year! San Francisco-based Looq Records continues its decade-plus stint as a mighty voice on the international electronic music scene. The big news for Looq is not so much that the steady stream of awesome progressive, breaks, techno, tech-house, and minimal has continued. Rather, the real story seems to be that the lid has finally come off the Looq's heretofore covert expansion into the songwriting genres of electronic chill-out and downtempo. As usual we are just scratching the surface with this compilation. A quick glance at the 2012 Looq roster and you'll see names such as Momu, Lee Coombs, Jondi & Spesh, Royal Sapien, Issac, Nomad In The Dark, and many more. Support for the label was massive this year as well with big thanks going to John Digweed, Sasha, Nick Warren, Hernan Cattaneo, Dave Seaman, Luis Junior, Paul van Dyk, and of course a large group of lesser known but talented and hard working DJs across the globe (the unsung heros!). If you missed any of these tracks earlier in the year, now is your chance to get on board. And if you want more (we couldn't fit it all on this compilation!) Beatport or any of the other digital music shops around the world will have the goods you need, including some groundbreaking non-dance-floor sounds.