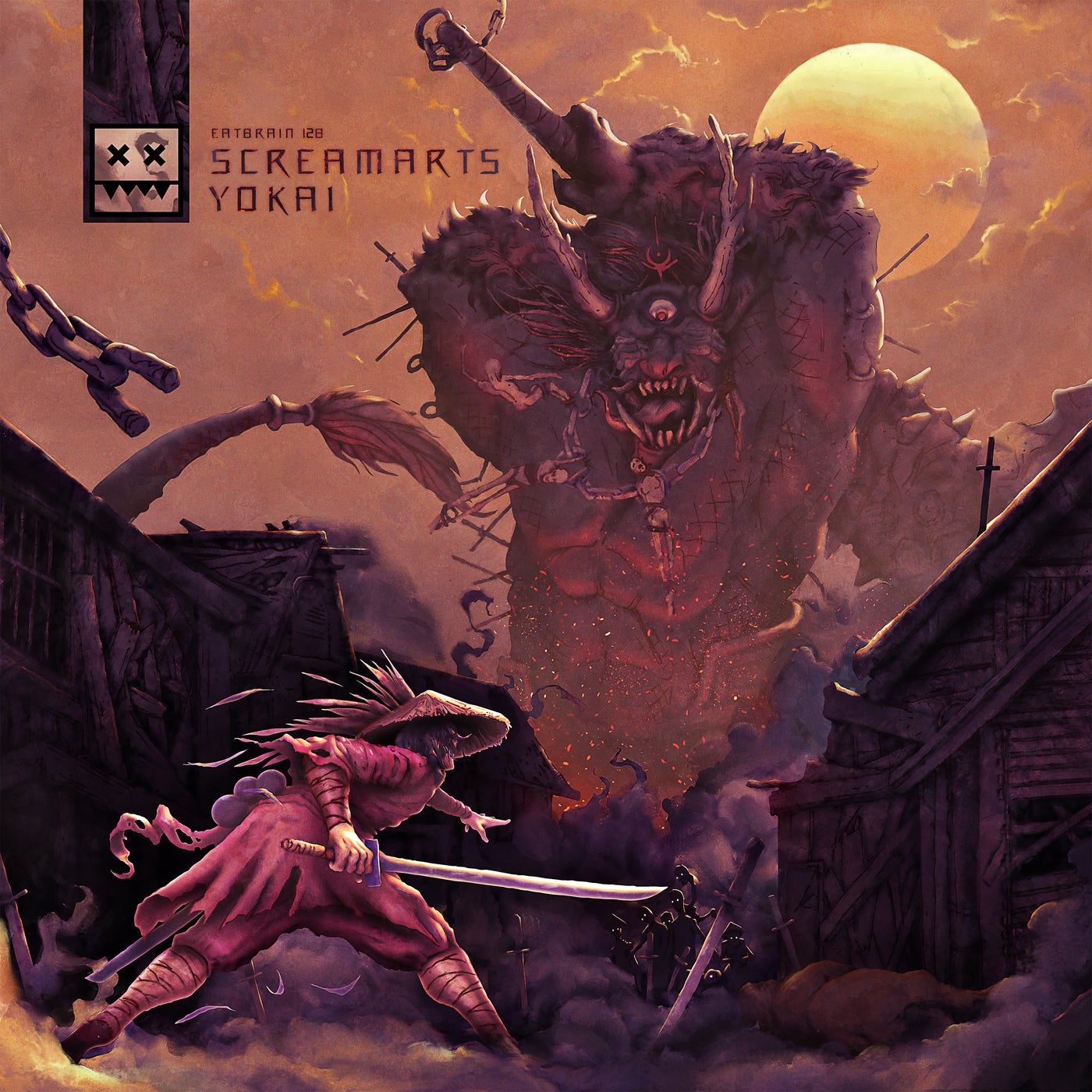 The mists of the ancient grotto lay heavy upon the vale within, their tendrils cloaking and seeping around the outlines of vague shapes illuminated by what little light reached this place. Far flung trees, jagged boulders, and shards of ice littered the area, but within the depths of the mist lay something far less natural. A legend forgotten to time & magically bound to this place had begun to stir, called to action as the faintest rays of the sun scattered upon its rough worn hide.

An armory's worth of weapons glinted in that glow, spear, swords, and more exotic blades alike embedded into a behemoth with the long memory of the warriors that had attempted to do it harm. Little more than toothpicks to the colossus, the weapons of the little people stung more with the audacity of their wielders than with the bite of the blade itself. It remembered long ago, for it had slept a kalpic length, that insolent mob that had rose against it only to be crushed beneath its hulking form. The descendents of those ingrates might still live, the monster reasoned, and so resolving it began to rise from its place of rest. It towered above the grotto walls, shaking loose the stone of their construction as it strode forth from the mists, regaining its strength amidst the light of day. No challenger would be tolerated, and no tribute would be enough, for the beast sought sole and absolute domination over the land once again, as it had many thousands of years before. This was how it had always been, and this was how it would be again. This was the way of the YOKAI.

SCREAMARTS make his EATBRAIN debut with YOKAI, a four track EP that follows in the wake of his collaboration with EATBRAIN heavyweight AKOV on the label earlier this year. With YOKAI, SCREAMARTS deliver an EP tied together by melodic and rhythmic themes that are presented in quadruple variation, spanning the range from strutting drum focused sequences to sonic atmospheres rendered through exacting & experimental sound design whilst each maintaining the ability to make an impact on the dancefloor. With YOKAI, SCREAMARTS thus present a new kind audio monstrosity to the EATBRAIN horde, leading them into new horizons for their first EP on the label.