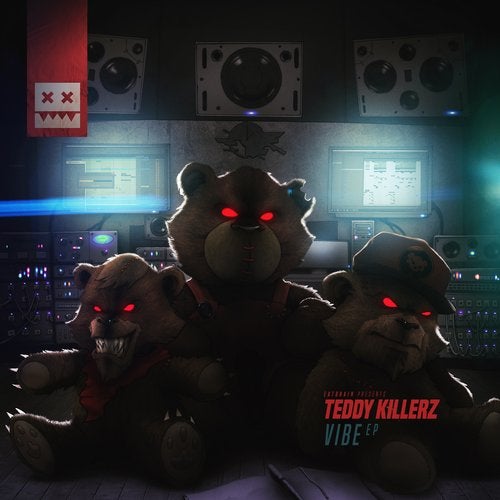 The transmission was tuned expertly, broadcast simultaneously over multiple electromagnetic wavelengths for maximal coverage. Carried within its waves was a code, a message invisible by its very nature since its inception within the minds of its three carnivorous creators. It spread virulently through the unaware population, leaping from cell to cell, being to being, town to town, & city to city with a dancer's grace. Those who had been exposed knew not that they had, for the transmission lay dormant within their minds. Expertly concealed, it awaited the vibrations of its sister sound, waiting for the waveforms that would set its true purpose in motion.

The second transmission thus came without the subtlety of the first, surging across the landscape in a single sweeping burst. With a lurch and a shudder those affected felt somehow hollow, as though suddenly awakened to a quality that they had not known that they lacked. Anguished and full of sorrow, they suddenly felt compelled to find the tranmission's source. Each driven by the same code, all affected arrived suddenly upon a vast open field, gathering as a flock amidst its grasses. Another transmission rang out, its notes this time sonorous & soothing. At its toll, three great ursine figures seemed to step out of thin air/ Their forms were monstrous and yet those below did not flee, instead standing in awe of what they had seen. To those who stood below the visage before them was divine, wrapt as they were by the TEDDY KILLERZ's control of the VIBE.

TEDDY KILLERZ return to Eatbrain with the VIBE EP, marking the next chapter in their long standing history of releases on the label with four further ferocious tracks. PUSH THE DUBS struts out of the EP's opening gate with a focused & minimal atmosphere, which is maintained as even as the sounds within transform into a powerful combination of dark basses and gently gliding pads punctuated by a pulsating siren. BE AFRAID carries a more cinematic atmosphere with its menacing vocal sample, dropping into a maddening mixture of morphing low end frequencies following its titular command. The aptly named BASSLINE focuses on the selfsame element, charting its course upon the path rendered by the track's roaring bass as it cleaves through the sonic space surrounding it. Finally, VIBE brings with it a decidedly vocal take on the TEDDY KILLERZ sound, giving its introduction over entirely to a vocal hook before smashing out a funk filled groove atop its bouncing four beat rhythm.