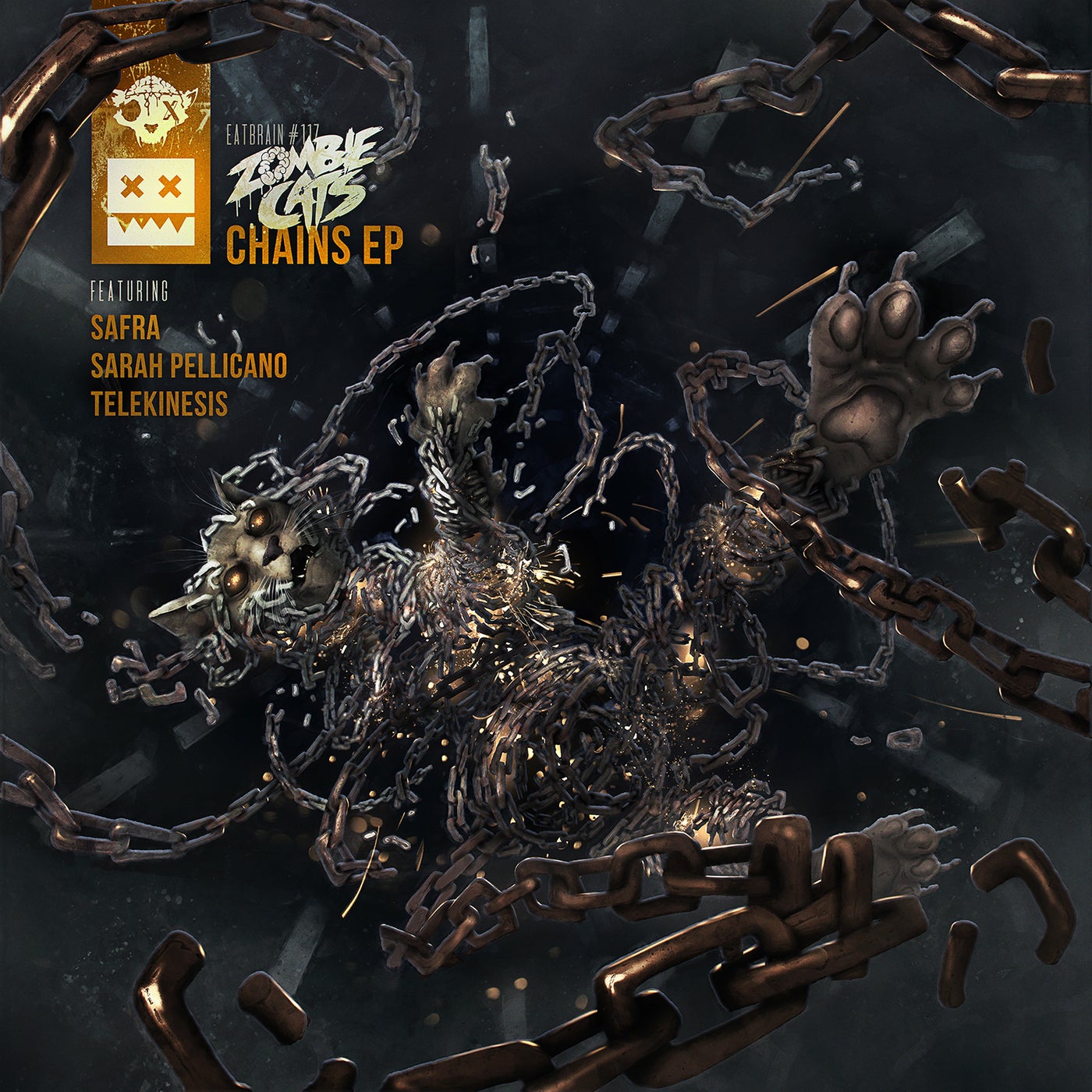 Deep within the woods, the mouth of a cave uttered forth a haunting melody wrought of metal on stone and the twisted yowls of a beast so surely gone mad. It's limestone passageways warped these sounds, reverberating them off of their walls and through the cool underground air that served as a carrier for their transmission. None nearby knew what lay within, only that such sounds warranted nothing but the forbiddance of the entire clearing near the cave, lest one who strayed there be taken by their demonic influence. Thus it was, thus it had been, and thus, prayed the nearby inhabitants, it always would be. Then, the noises stopped.

The quiet was celebrated at first, a sign of old demons exorcised by the faith of the local population. Within the furthest reaches of the cave however was not a demon expelled, but rather a demon reborn. Slowly, a lithe feline form came to its feet, shaking off both the chains that had bound it and portions of its own rotted flesh in a single ripple of its primal musculature. It moved almost silently through the cave, save for the occasional scratch of claw against rock as it contorted its monstrous form to squeeze through the narrow passageways of its ages old prison, which shore of yet more of its rotted flesh as a toll for passage. Driven the burning cold of a long forgotten grudge, the beast clambered forwards, vowing to itself to slaughter those who had bound it here so long ago. There within the cave, emerging from darkness pitch black, the beast's predatory yowl was that of the ZOMBIE CATS.

Following the recent debut of their eponymous imprint label and the release of their album "Mutation", the ZOMBIE CATS return to EATBRAIN and lead the EATBRAIN horde on a sonic prowl with CHAINS, and EP bound by the feline frenzy of their signature sound.