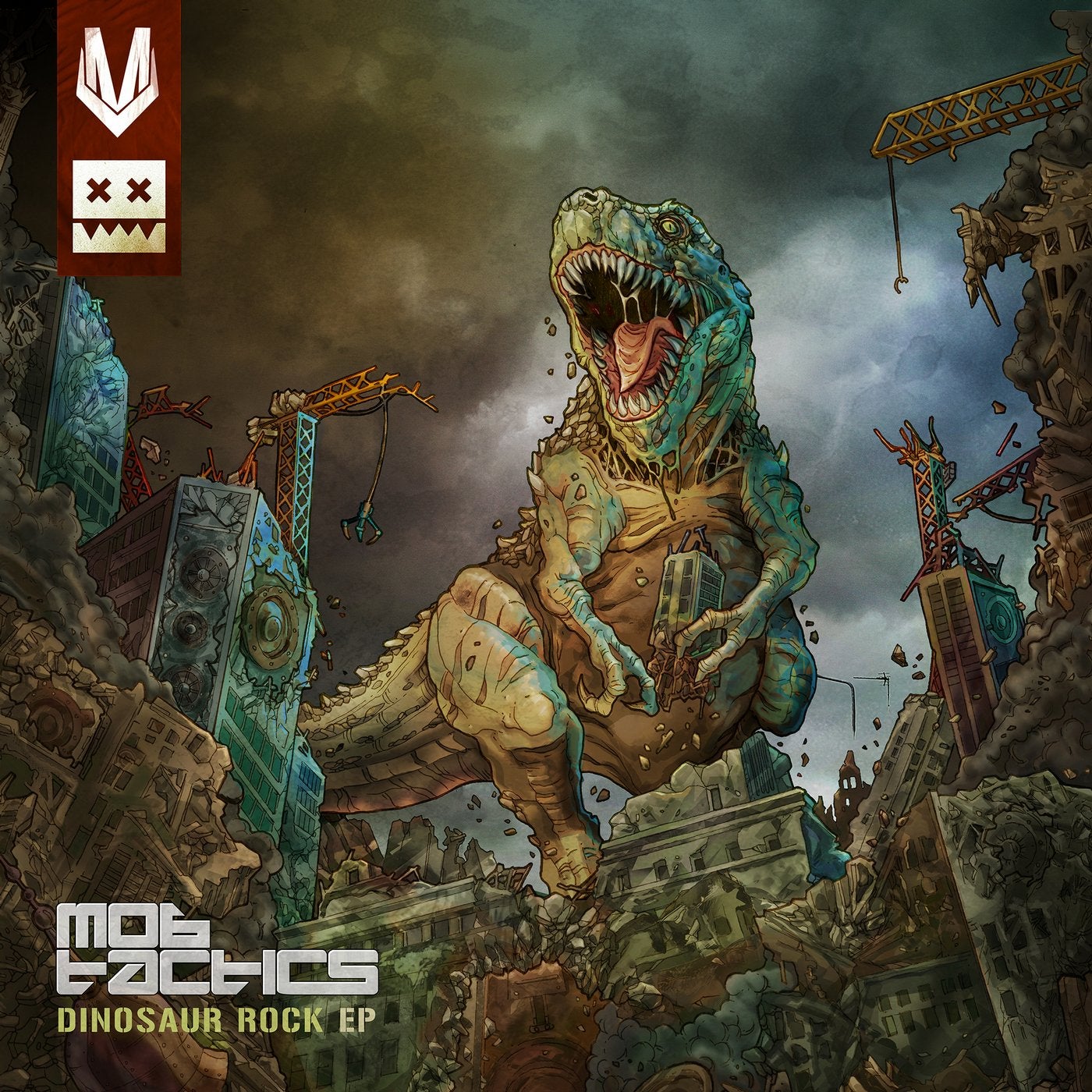 A shadow fell with bleak weight against the broken cityscape as the towering frame of the
scaled behemoth stood above the now desolate metropolis. Cold eyes flickered within the
recesses of its heavy skull, surveying its fragmented and twisted domain for any remnants of
the fleshy morsels of the living who had once resided there. Beneath its talons shifted stone
and metal, groaning under its weight in a cacophanus lament for what had been. It lumbered
forward through the carnage of the city, led by its singular mind, barely noticing as each
thundering step felled the last vestiges of that once grand city around it. This city on the
rocky plain, a pinnacle of the species that built it, now laid to waste by this overwhelming titan
of entropy and fury. The towering skyline collapsed around the beast as it effortlessly shifted
and demolished with single sweeps of its tail. Issuing a howling, guttural roar of pure, brutal
energy, its inhuman rage resounded throughout the city, angular audio reflections bouncing
across the broken buildings and striking fear deep into the hearts of those who still clung to a
wretched life. They haunted the shadows, hiding from the its ravenous hunger, hidden away
in fear amongst the crumbling concrete. With a burst of sudden fury the beast twisted,
striking at a skyscraper and tearing it open, spilling the mess of its insides and the once
precious multitude of human things across the streets below. But missing was the softness of
the meal it craved. It lumbered onward, the strange paths which this insignificant species had
laid, leading it through the decaying land... a constant drive for flesh feeding its voracious
desire - that endless, unfillable void. Its stride echoed with the ominous assurance of
recurrence, its cycle of consumption would begin anew.