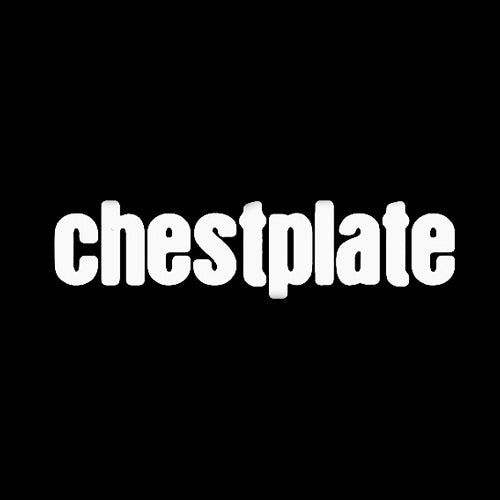 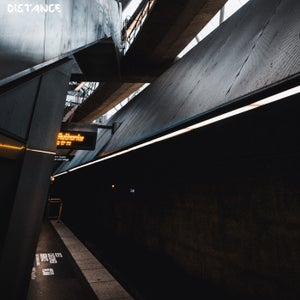 A collection of unheard and unreleased dubplates from a golden time in Dubstep. All of these tracks were made around the same time I produced my first album 'My Demons' and have a similar aesthetic.

The tracks haven't featured on any recorded mixes whatsoever and I have never played them out. These beats has a special place in my heart and I hope you enjoy them.

Warning! Produced at a time in my life where there was no such thing as 'too much bass', even if it meant screwing up a mixdown ha ha.