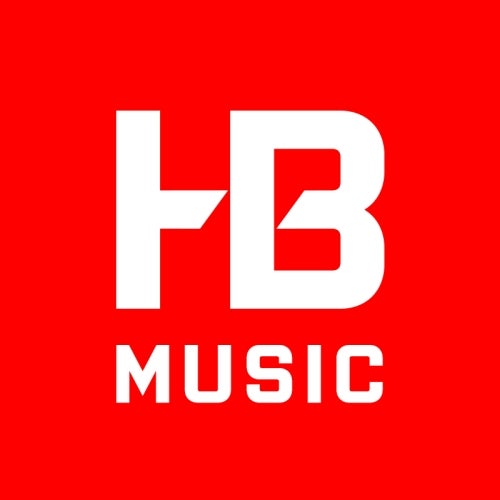 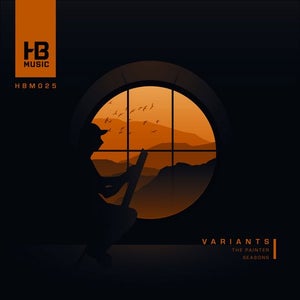 Variants bring an aura of dreamy landscapes in their new summer single Seasons / The Painter coming on Hoofbeats Music. Variants is a joint project of two producents, Base Covers hailing from Poland and Czech Fantek who have worked steadily together since their debut release in 2015. With release history including labels such as Liquid Tones and Nu Venture records, The Painter is a first on Hoofbeats Music from this duo and it is indeed a welcome one. Breaking a continuous streak of party crushing bangers the label is known for, the single comes as a bit of a relief, with a light, liquid beats and high pitched vocals just barely grazing the waves of nostalgia filled sea of blue. The songs are an even match – The Painter slightly calmer and dreamier while Seasons pack more energy in the beat and a more straightforward vocal. These might not be the songs that make you get up from your seat where you sat passively contemplating the life of an aging raver while watching the beer get ever so slightly warmer. No, those tracks won't make you leave the chillout zone – they will make you stay, close your eyes and relax on the hard wood as if it was the comfiest fattest pillow chair. The visuals on the led wall on the stage flash too bright and too fast, the lazers are sharp and unforgiving, the violent spot lights make your head all dizzy. It is much easier to just hide them all behind your eyelids and watch the phantoms projected through the thin skin. They are little shapes, round and squishy, dancing around, not constrained by the night and the nearing morning, out of time, in an ageless place of understanding and love. Be it the light, Seasons or The Painter, Variants bring and unmistakable, classic liquid feel into the snarling wolf pit of Hoofbeats roster. Cherish this moment of calm surrounded in an never ending party, because it is a short, but precious one.