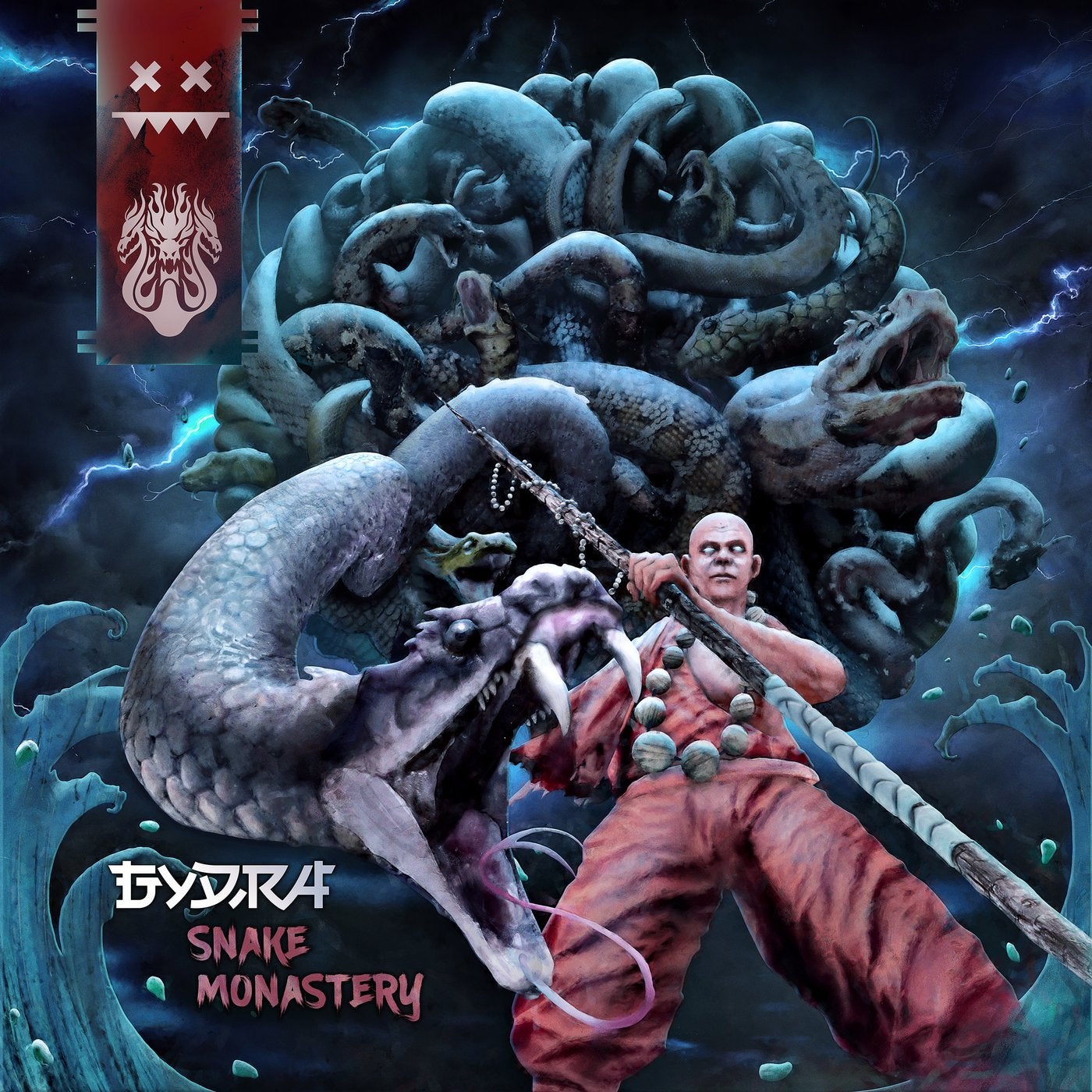 The deed was done. The great dragonrider, who had tested the adventurer so, had been vanquished and now lay amongst the ruins of the ancient temple that had once contained his might. For their part the adventurer levitated high above these ruins, surveying now the barren mountain that lay before them. They now possessed the knowledge of the dragon, its rider, and more, having gained everything from the beast's flight and flaming tongue to the rider's discipline and control. Their final quest had been accomplished, what more could lay before them?

Yet the adventurer was born under sign of the snake, and thus their passionate resolve bore forth a foremost idea to their mind. With little more than a thought, they began to hew the mountainside into a new and wondrous temple, replacing the ambitious construction of the dragon temple that now lay below. As they sculpted their new temple with mere thoughts, the adventurer's breath transformed stone into gilt and precious stones of all variety, furnishing the temple's strong stone halls with all the beauties of the world. With a wave of the adventurer's hand rain fell from the sky, and with it came trees that sprouted from stone and serpentine vines that crawled across the temple's facade. The temple now built, the adventurer set to one final task. Chanting a mantra known innately as one of the snake, the adventurer summoned forth first one great serpent, then more and more, further and further until sending the writhing mass into the depths of the temple, to spread and find their homes amongst its nooks and crannies and to lay in wait for the students that would come. As the greatest snake of all wrapped the entire mountain in its scaly embrace, the adventurer looked upon their completed work with satisfaction. This was no mere temple built to honor the haughty dragon. No, this would be where the adventurer would take and train their disciples. This was a place of the Snake, where their ilk could train and learn. This strength, this power, under the adventurer's rule it would be taught. Here, upon the face of the mountain, the SNAKE MONASTERY was born.

GYDRA present their first full album, SNAKE MONASTERY, to EATBRAIN for the label's latest release. The culmination of their journey through the trials of their own sonic temple, SNAKE MONASTERY delivers a mammoth fifteen tracks to the EATBRAIN horde, representing an initiation in sound for those not yet devoted to the duo's monstrous and serpentine form.