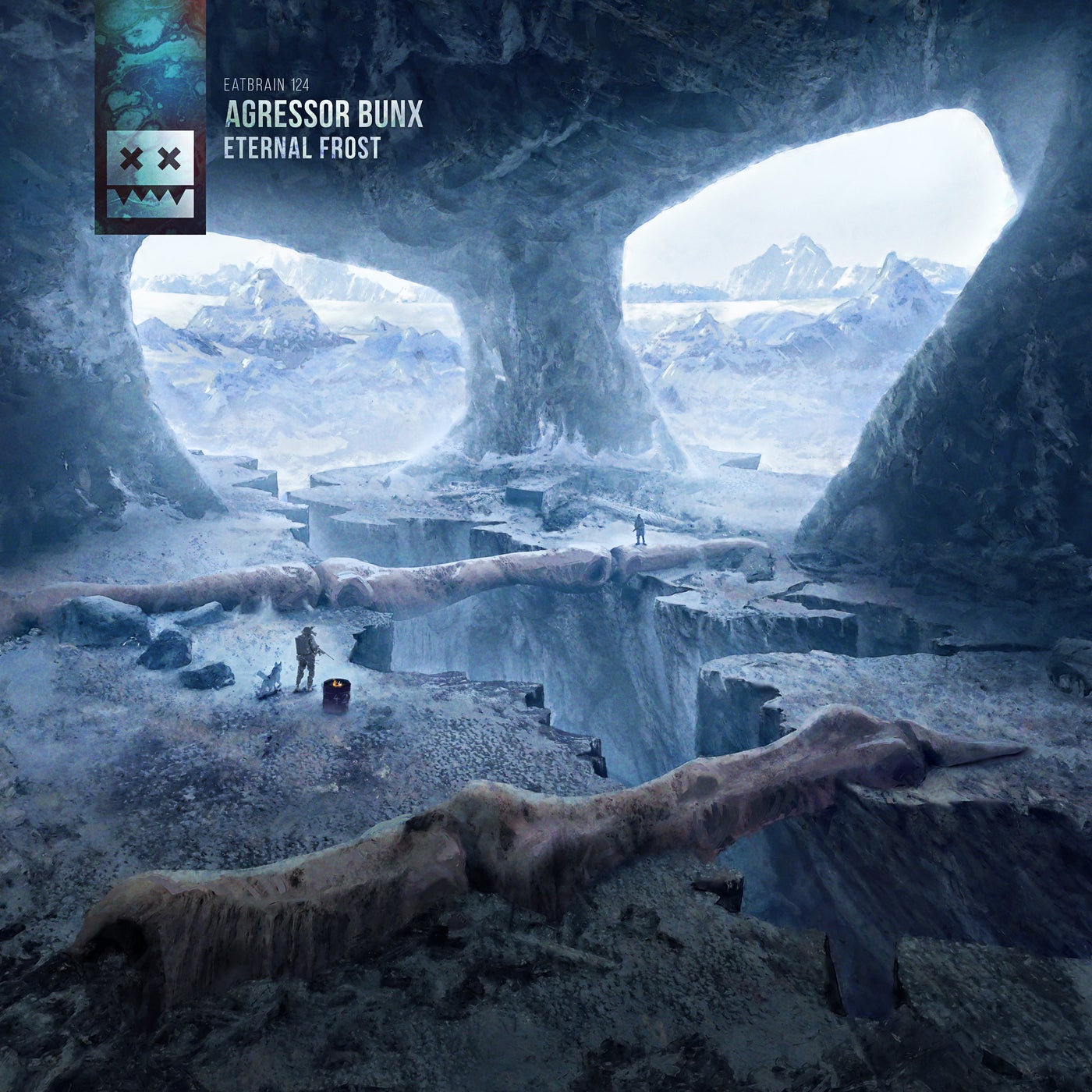 How long had it been since the cold had set in? Months, years, perhaps even decades? Under the dim light of a sun long fallen from its zenith none could say, for the unending twilight obscured the passage of time beneath its penumbral veil. The sun had fallen long ago, that much was known, and with it came the chill grasp of constant winter which buried the seas in ice and had frozen much of the world to the bone.

That life which did survive now did so amidst the former tropics of the land, the trees of which now creaked under the weight of the ice that hung from their branches. Few species had made successful migrations to these pockets of relative warmth, and none had lived within them long enough to adapt to the new climatic norm, and thus the ground was oft littered with their corpses, barely decaying amidst the chill that enveloped them. Most extant life had found shelter deep underground or near to the rims of the world's calderas, finding shelter or desperately needed warmth amidst the bones and blood of a world now dead of flesh. The ETERNAL FROST had descended, and life now teetered on the brink of extinction beneath the weight of its stygian presence.