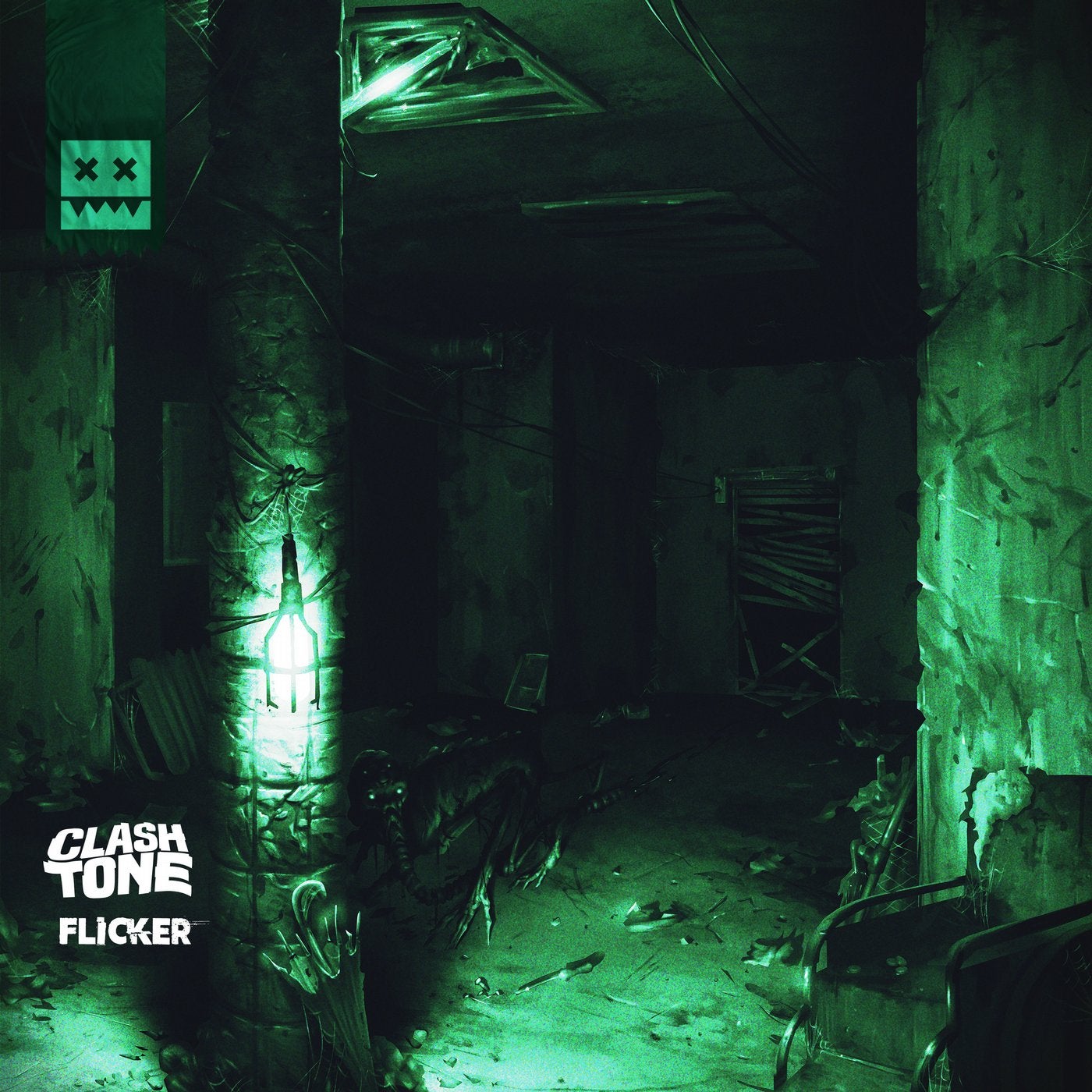 The lights went out. That's what happened first. The portal we had opened required more power than we anticipated to maintain, and it plunged our laboratory into darkness, shutting down our camera feeds and security countermeasures. The portal closed quickly afterwards, and thus three of us grabbed flashlights in order to restart the generator. We were just opening the door from the lab when I heard it. An awful skittering sound, like bone on metal, broken into a hundred granular steps which ended as abruptly as they had begun. We all stopped to listen, but found only silence awaiting our ears. One of our trio swore they had seen something move on the edge of their vision, but myself and the other dismissed their suspicion. The portal had only been open for mere seconds: nothing could have gotten through unless it had been waiting on the other side. We turned our flashlights back to the hallway, and that was when the being struck. There, in the beam of my colleague's torch, I saw but for an instant the most hideous creature I have ever laid my eyes upon. Its spindly legs, protruding spine, and trunk like orifice were held together by a body that seemed to mock any semblance of natural form. As the ray of light washed over it, it leapt at incredible speed directly towards my colleague, attaching that horrible trunk to his mouth as he screamed briefly in horror before dropping to the floor, drained of all life that had been within him but a moment ago. Terrified, I ran, dropping my flashlight behind me, and it was well that I did. For somehow as I saw it, a name came to mind, a name that revealed the truth of its kind. Drawn to the light, they'll take your life as they skitter, for such is the nature of that otherworldly FLICKER.

CLASHTONE return to the EATBRAIN label for their latest single, which follows their debut Ninja Scroll EP and single "Pretender" from the label's Divergence II compilation with similar cinematic flair. Composed within the multiple minds of the mysterious supergroup, FLICKER hones an amalgam of influences into a razor sharp single slice of dancefloor oriented drum & bass, introducing a new variety of monster into the ever-growing EATBRAIN horde.