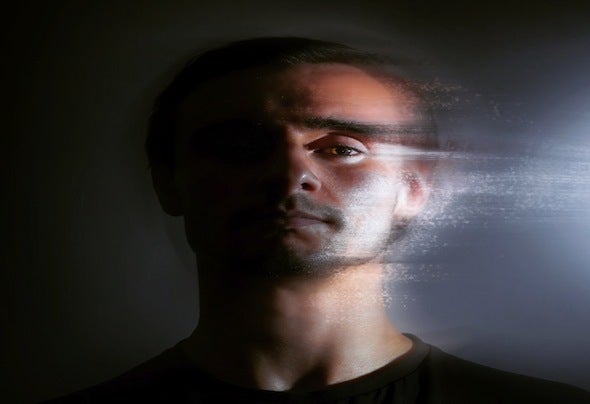 Barbarix has progressed with the contemporary sounds of electronic dance music, moving away from the conventional sounds of dubstep, and effortlessly providing new styles and themes of music production. A successful artist with a unique blend of production skills which incorporate genuine inspiration from other genres have brought him releases on many established labels, most notably Renegade Hardware, RAM Records, Methlab Recordings, Trendkill Records, Hospital Records, Inspected, Mayan Audio and Ultra.With backing from many respected artists and DJ’s from around the world including the likes of Noisia, Prolix, The Prototypes, Mob Tactics, KOAN Sound, Culprate, Volatile Cycle, The Clamps, Billain, Reso and Kyrist, Barbarix has a style that is recognised for its experimental, dark & upbeat ravey traits, and is definitely somebody to keep your eyes peeled for over the coming years!