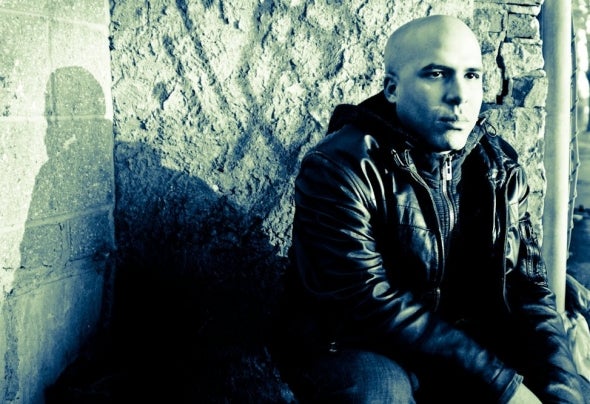 Raphael Johnson, aka Spktrm is an electronic music composer, residing in Michigan. He is widely regarded as one of the most diverse, upcoming and forward thinking Drum & Bass artists to come out of the United States. He has released on numerous established record labels, including Gridlok’s Project 51 Recordings, Human Imprint, Barcode Recordings and Habit Recordings, among many others. Spktrm’s tunes have been supported by some of the most acknowledged names in American and global Drum & Bass, including the likes of Gridlok, Hive, Paradox, Bad Company, Technical Itch, Bkey, John Rolodex, Bailey, Loxy, Dieselboy, SPL, Soul Intent, Friske and many more. His tunes have graced dance floors from small American nightclubs to massive arenas in Russia, as well as radio shows such as BBC’s 1Xtra.Since the beginning of his musical career, Spktrm has brought his sound to numerous regions of the United States, for crowds spanning from hundreds to thousands of people. His travels include performances in cities such as Los Angeles, Hollywood, San Diego, New York, Portland, Virginia Beach, Austin, New Orleans, Baltimore, Minneapolis, Boston, Indianapolis and Detroit, among others. He has also performed at some of the largest major electronic music festivals in the world, such as Starscape and the Electric Daisy Carnival.Spktrm’s sound is notoriously difficult to categorize, as he manages to incorporate such a vast array of musical and artistic influences into his work. More recently, he has been exploring the avenues of highly futuristic and abstract funk and jazz fusion. The primary commonality in all of his artistic endeavors is a clear cut sense of futurism, with production quality that is second to none. The only thing more diverse than his production style is his performance approach. Spktrm has been known to bring an incredibly unpredictable and exclusive track selection to all of his shows.Recently, Spktrm completed and released his monumental debut album, “Android Dreams” on Gridlok’s label, Project 51. The album received heavy support from major Drum & Bass artists around the world, and was met with equal praise in the press and from fans, charting at and above Top 5 in multiple genres on the Beatport Top 100 releases. It provides a glimpse of the origins of Jungle and Drum & Bass music, with an entirely new and futuristic perspective.2013-12-09 06:55:34 spktrm@gmail.com SPKTRMT he future is looking incredibly productive for Spktrm, and he is certainly an act not to be missed.