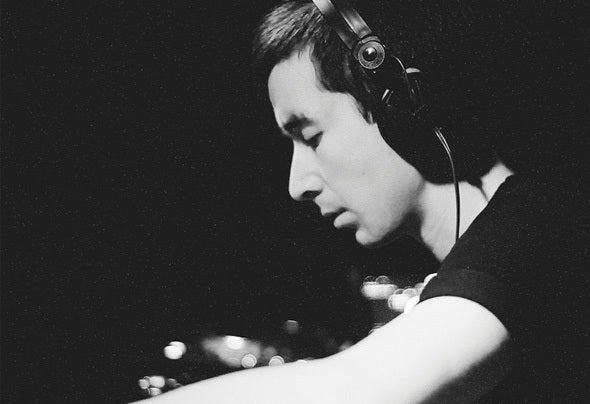 Started in 2002 as a first Drum&Bass DJ in his native town Vladivostok, now TRAFFIC is one of the biggest names on Russian D&B scene. He's known for playing on three decks and his style is a mixture of technological and futuristic high- energy Drum&Bass.His early influences were acid house, breakbeat & hip-hop tapes before he has discovered the music of Stakka & Skynet, Ed Rush & Optical, Konflict, Bad Company, Ram Trilogy. It became the starting point and in 2002 TRAFFIC decided to open the first D&B night in the city "Decoded". After years the night has reached the status of the 'best and longest running electronic event in the whole region of Far East Russia'. "Decoded" celebrated it's 10th anniversary and was closed in 2013 as TRAFFIC moved to Moscow to continue his musical journey...TRAFFIC has previously released his music on: Hustle Audio (UK), Mindtech (Belgium), Onset Audio (USA), Digital Colours (Spain), Subtribe (RU) and his track "Structures" is now signed to sublabel of the legendary RAM Records - ProgRam (UK).