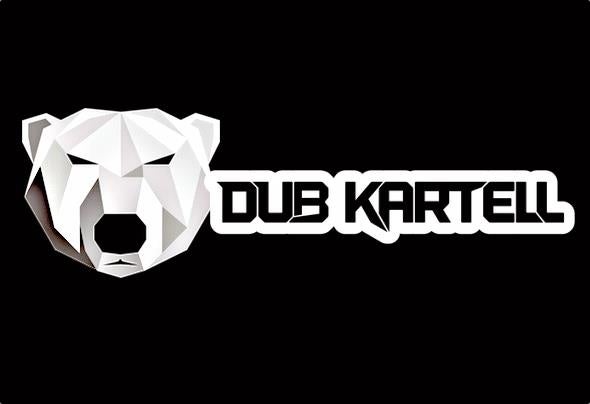 Dub Kartell is a collaboration between 4 hard working dj`s producers, singer & songwriters. The team is Chris Nesse, Erik Cannavo, Marielle Woll Sigvaldsen & Jørgen Jakobsen. Between them they have nearly 40 years of electronic music experience and have done it all. From dedicated music production, live shows, club gigs, festivals and also national radio shows. In the middle of 2011 the decided to join forces under the same alias "Dub Kartell".The story so far...After one year hard work in studio their sound was complete.Their first EP called "Snapshots" was instantly signed to upcoming label Cyberloud Records ,now Deviance Records and got released on all the major music sites. The EP reached #1 on the Norwegian Itunes chart and #28 on the Beatport Electro House Releases. "Snapshots" got "Staff Recommended" by Beatport and Spotify.The track "Visions" got rotation on 2 radio channels in Norway.(Nrk ,P5)2013Their new4 track EP "U & Us" is being released by the label "The Pooty Club Records".It got released in the "Electro House" genre and got a big banner on the main page.