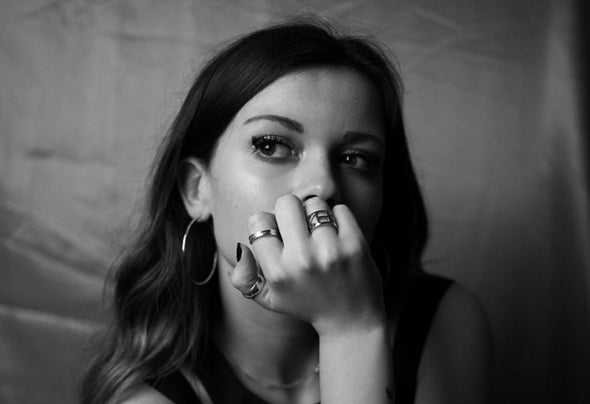 24 year old EFFY has cemented herself as one of the UK’s most exciting new producers and DJs. From opening for dance music royalty including Helena Hauff, Scuba, Honey Dijon and Peggy Gou; EFFY’s driven, warehouse primed sounds are finding huge support. She recently landed a residency at one of East London’s most respected nightclubs, E1. In February she is opening London's newest venue Magazine alongside Hot Since 82 & Maya Jane Coles. Her debut offering as a producer was an ethereal, synth laden edit of La Fleur, now it’s time to launch her own imprint with two original productions.