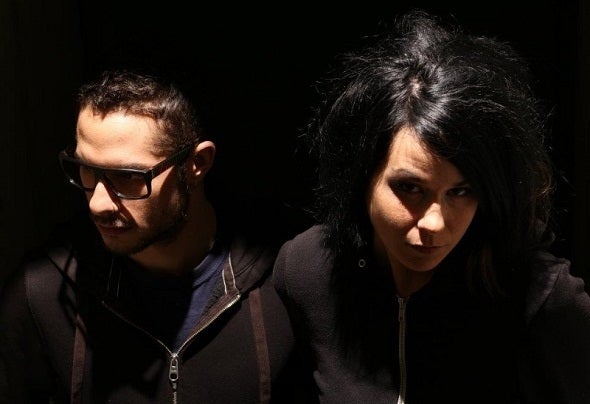 Born February 14, 2010, this refreshing duo has combined thunderous wobble and captivating melodies with integrity and confidence. They immediately and bravely dove head first into Vancouver’s bass culture manifesting an integral affect on the scene forever. Harley Spade, sprouted in Detroit, Michigan and following the foot-steps of her older brother, gave it her all in 6 years of classical piano training. Inspired by Tegan and Sara and Ani Difranco, Harley immediately bought herself an acoustic guitar and revolutionized her idea of female songwriters. She left the depressed and toxic Detroit River at age 18 and made her way to the Pacific Ocean. 7 years later, relocation after relocation, a full- length solo album and many performances along the way, the singer/songwriter craved something new and innovative. She attempted to self-teach herself the intensive road-map that is engineering electronica, hoping to enhance her solo acoustic sound. And Joshua Fact, on the other hand, sprouted from electronica. With 21 years of percussion under his belt, 11 years of Djing throughout western Canada, 10 years of music/video/theatre production, rave promotion through the late 90′s and twenty-first century, and co-founding NNP, his experience and was far from small. Influenced by such producers like Rusko, Timbaland, Bad Boy Bill, and local Vancouverite Cinto, Joshua insisted that he continued to grow like his mentors and uncover his uncanny abilities. In 2009 he began to experiment with manipulating bass sounds and pushing for the thickest, grittiest, wobble his subs could handle. When Harley, unable to create sounds and engineer a decent drum line, met Joshua, incapable of producing notes that harmonized with musical aesthetics, MistrWOLF naturally bred as an unstoppable creative force melding two adverse worlds creating one unique melodic romance. Call it dubstep, call it electric, call it “What time is it?” if you will. Whatever label or genre we place upon MistrWOLF’s head, no matter what predetermined idea we have before they’re seen live, Harley and Joshua will always throw in several elements of surprise that keep the feet from stopping and the heart pumping.