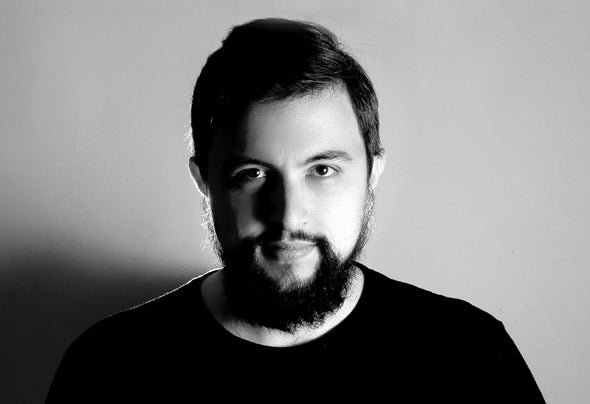 Roman Hope was born in Buenos Aires , Argentina on June 24 , 1983. As young child , R. Hope was motivated already by music and mixing. At the age of 7 he saw his unkle turntables and mixer and he listened music such as Depeche Mode, New Order, Camouflage, and Kraftwork, between others, In the year 1996 ,he got introduced in the electronic scene by hearing Djs such Mauro Picotto, Westbam, Chemical Brothers. He find he loved Techno, Electro and Trance Music. He started to mix at the age of 15 and he started to produce at the age of 19. So he started to fly and played in private parties and relate to Electronic community. The 2007 was very important to him, he started to produce a lot of songs and he started to be known. In 2008 he open Trident Music his own label opening the doors to many producers from Poland, Lithuania, Argentina, USA, Spain, Rep. Dominicana, etc and having support from Above & Beyond, Marcus Schossow, Shingo Nakamura, Andre Sobota and more. Now he is producing Progressive House and Trance for big labels such Istmo Music, Bonzai and System Recordings. So... Keep an eye on Roman Hope