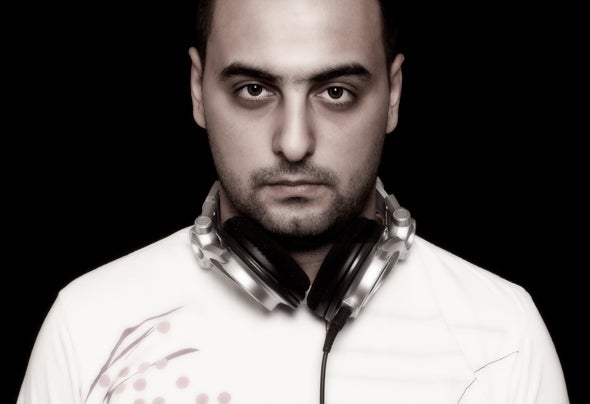 Leon Gris – one of the most promising and popular DJs in Armenia, who has enough interesting pseudonym, translated from Latin, means "Grey Lion." Foreign colleagues and clubbers of music industry were not indifferent to the predatory nature of the prospective young DJ. The early interest in club music, successfully influenced on musician’s career, who began his active work as a DJ and promoter in 2007, becoming one of the founders of the promo- groups "New Glance" and "Space Energy". In 2009 at a ceremony Geometria Awards (Yerevan) Leon was awarded by the project Geometria.ru ''Breakthrough of the Year".Presentation of the first collaborations was in 2010/2011, when one after another the following singles were presented: "Insomnia" with Arik T, "Happy Birthday Bitch" with a project Apricota, as well as "Run Away", in collaboration with Haik Solar and Arni Rock Feat. Narine. Ongoing creative process of Leon Gris becomes more and more interesting. A particular success enjoyed last hit "Won't Let U Go", in collaboration with Deep Danny and Karina. The composition was such a stir, that the creators had to remove the clip! This year, among others, lit up another single titled "Feeling", written in collaboration with Deep Danny and Natalie Orlie. Today Leon Gris works on new tracks and in the near future fans of House music will have opportunity to enjoy new and interesting compositions . On the agenda - work on singles such as "Beautiful Life" in collaboration with Phillip Cue Feat. Kaysee, "Memories" with Deep Danny Feat. Karl Frierson and "The Time Has Come" with Deep Danny Feat. Laura Grig. The interesting fact is that Leon can be expressed in the languages of different styles, from crunches minimal techno, energetic rhythms of progressive house, to soulful rhythms with mesmerizing vocals. Leon carefully selects the best electronic music and skillfully presents it to his audience. His passion for music and a unique ability to communicate with the audience gave him a firm's reputation. Today you can hear Leon Gris on the best events, and in the most famous clubs of Yerevan. By the way, Leon Gris is a permanent resident in the famous lounge bar "Blackberry".