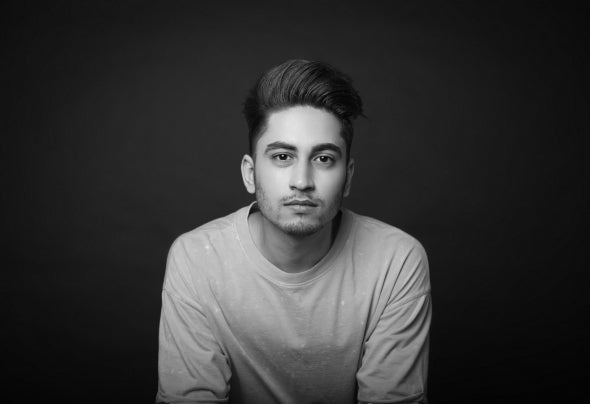 From a nation, culturally rich in music, Sagar Dawani aka Ervahl found his inner peace in one of its emerging dimensions (Electronic Music). He loves the fusion of the musical heritage with the modern technology. His music revolves around all the different flavours of trance. Hailing from a non-musical background, he was introduced to the music world through his friend, from where he took his steps in exploring the path to being a music producer. He feels that music is a language which at times gets stronger than words. So his music always hides a deep inner meaning. His recent release (The Essence Of Waiting) with the renowned Flashover Recordings, has been the biggest in his career, reaching the Beatport’s Top 100 Trance Chart. He has been supported by big names like Ferry Corsten, Markus Schulz, Solarstone, Airbase.  His desire to achieve excellence in different genres makes this young Indian producer promising for Indian electronic music scene.