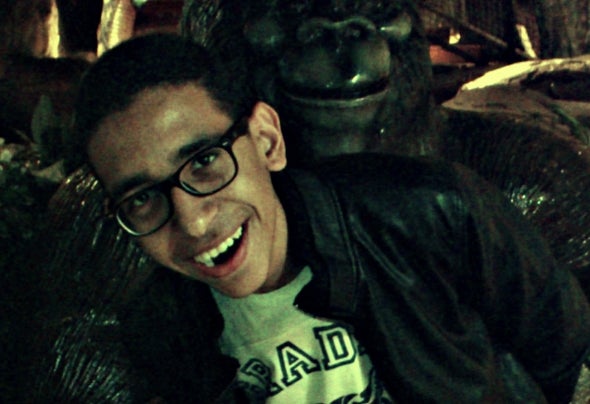 Talking about a young child, living a basic live, doing basic activities, Electrified is 13 years old DJ/Producer, felt that the music is his career,When he was 9 years old, he started listening music, asking and telling him self WOW, how they made that?Trying to know and asking his friends & family he listened more and more music. He started opening The YouTube and searches how to make music and produce it?He found that it's so difficult with his age to do that work, but he was completely in love with music so he said to him self “I Want To Be That One Who Let People Dance“.Al starts installing a mixing program to make mixes and sets.It was very difficult firstly, but he completed and he asked about producing music, he found & download Fl Studio. That’s how he started & tried to make a beat and search for a comfortable genre of his music. Then he meets the house music. From that point he started! From 11 to 12 years old, he started doing a complete track & listening to more different genres. A many people told him a lot of advices about music and about how he can be a successful artist.That's how, producing music became his basic activity. He wasn't doing anything but producing music.In age of 13 he started to be a professional Producer with a lot of Ideas without any courses or people's help. He made & learned everything him self!His real dream is to be well known, famous and the best DJ/Producer in The World.He can’t live without producing and listening music /MUSIC IS HIS LIFE/ just that young artist need everyone's support to let him achieve his dream and complete his musical journey.Music Genre :- Progressive House/Trance - Dubstep