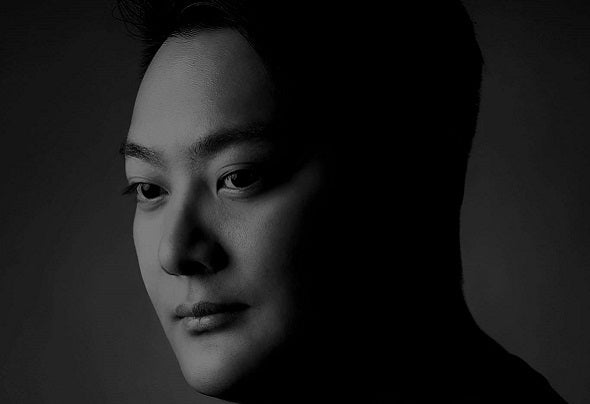 Greg Venezia is an upcoming DJ and producer whose productions and sets are characterized by dark, melodic soundscapes that blur the lines of deep house, progressive electronica, and techno. Based out of New York City, his passion for musical exploration has lead him to develop an engaging sound that has been steadily gaining the attention of artists and tastemakers worldwide. A classically trained musician, Greg began his musical journey at the age of three and later studied performance at The Cleveland Institute of Music. Leveraging his classical background, Greg has spent the past several years immersed in electronic music, furthering his boundaries and expanding his creative repertoire. After gaining the attention of Skream, Greg became an addition to the ‘Of Unsound Mind’ label, with several EPs and remixes due to be released in the coming year. His standout track ‘Lies’ has been featured on the Fabriclive96: Skream mix. Greg recently made his UK debut at the London institution, Fabric, as part of the ‘Forms’ launch party and Fabriclive96 release event. His music has been supported by: Skream, Sasha, Joris Voorn, Eelke Kleijn, Alan Nieves, Paco Osuna, and Nick Warren, Animal Trainer, among others.