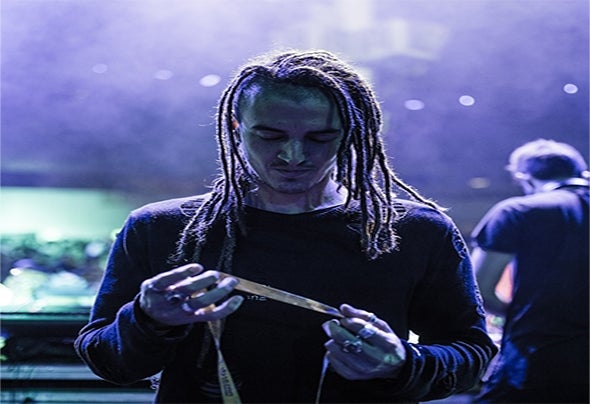 Dre is Brazilian DJ, Producer and Entrepreneur with a very artistic soul, over the past 13 years, he has built his career throughout out Brazil and the world where he has spinned at a variety of festivals, parties, clubs and brand events.Dre has been on 27 international tours in the past 7 years. He has performed at The Legendary Amnesia and Privilege Club in Ibiza, Dance Valley in Holland for over 80 thousand people, Zurich Street Parade and Dozens of other parties and clubs in Austria, Switzerland Germany and Turkey.In the past 3 years he has been performing at Burning Man in USA into 2 different camps - Slut Garden and Ooligan Alley. Dre is a part of Brazilian Group called Brazilian Burners that brought in 2015 the first art installation to the Playa in the Black Rock Desert.Dre has been playing Deep House and Techno on most of his gigs. In Brazil Dre owns a company called INNER enterprises that produces events from 500 people to 3000 at least 3 parties of month